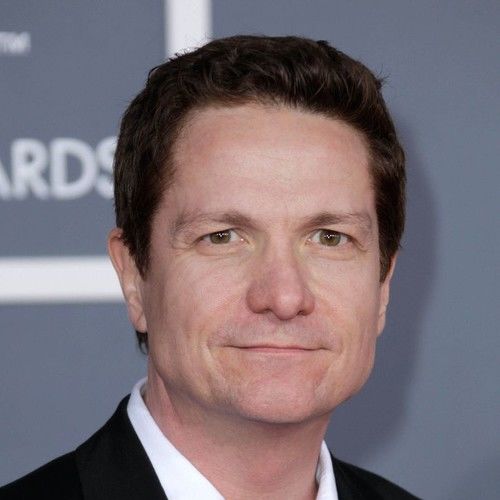 James Moll’s career as a documentary filmmaker has earned him an Oscar, two Emmys and a Grammy. Moll has directed and produced such films as FOO FIGHTERS: BACK AND FORTH about the 16-year career of the rock band Foo Fighters; the sports adventure RUNNING THE SAHARA, executive produced by Matt Damon; INHERITANCE, about the daughter of a Nazi concentration camp commander; and THE LAST DAYS, executive produced by Steven Spielberg.

In addition to work as a filmmaker, Moll established the non-profit
Shoah Foundation with Steven Spielberg for recording and preserving more than 50,000 ‘visual histories’ of Holocaust survivors.

Moll serves on the Executive Committee of the Documentary Branch of the Motion Picture Academy, and as chair for the DGA Documentary Awards 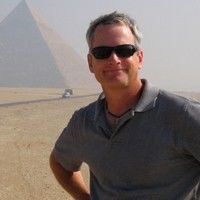