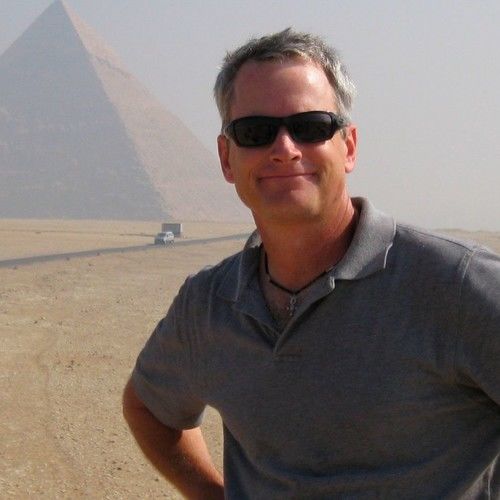 The Buffalo RoamCinematographer, Director of Photography, Producer, Director and Screenwriter

Harris Done is a cinematographer of Oscar, Emmy and Grammy award-winning films. His long collaboration with director and USC classmate James Moll has included the documentaries, 'The Last Days,' 'Running the Sahara,' 'Foo Fighters: Back and Forth,' 'Inheritance,' 'Price for Peace' and 'Farmland.' He has also shot many dramatic feature films and commercials. Harris also is an award winning writer, director and producer of dramatic features, documentaries and television programs through his company The Buffalo Roam. His documentaries include 'Always Faithful' and 'War Dogs of the Pacific.' His first dramatic feature as writer and director, 'Sand Trap' won the Moviemaker Breakthrough award and led to his follow up films 'Storm,' starring Martin Sheen, 'Fire Trap' and 'Purgatory Flats.' Harris is based in Los Angeles but is often traveling the world, telling m 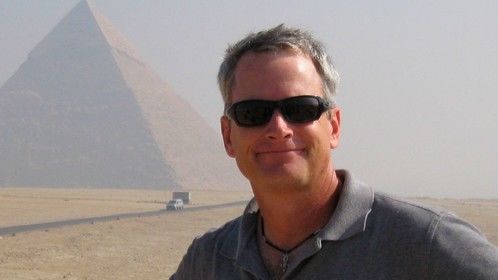 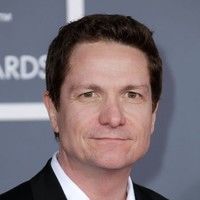