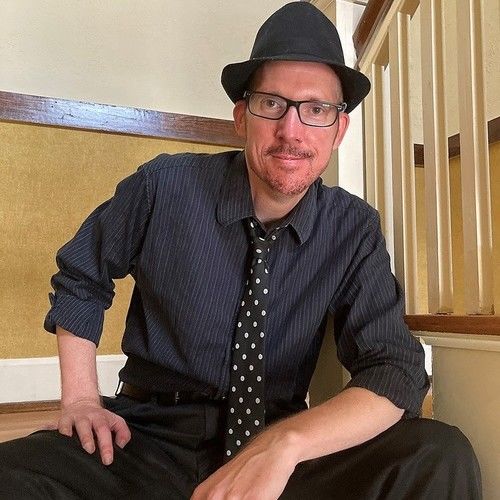 Let me get that "tell us a bit about yourself" portion of the post out of the way. I'm a graduate of the MFA Playwriting program at the University of Southern California's School of Theatre. While I still dabble in playwriting, I quickly realized I had much more passion, talent, and interest in feature and television writing. I lived in Los Angeles, from 1996-2000. During that time, I was employed as a script reader at Nomad Productions, Echo Lake Productions, and CAA. In 2000, life circumstances brought me back to the Midwest for what I thought was a brief interlude. Brief can now be defined as twenty years.

I'm really curious to talk to other writers who have lived in/left Los Angeles and also hope to return, but haven't for whatever reasons (other than COVID). What I'd really like to find is not necessarily a writing partner, per se, but someone who is also trying to navigate their way back into the industry - maybe from a distance, now, but with an intention to return to LA.

I'm interested in both features and television, with a focus on sci-fi/fantasy, world-building, and horror/comedy. 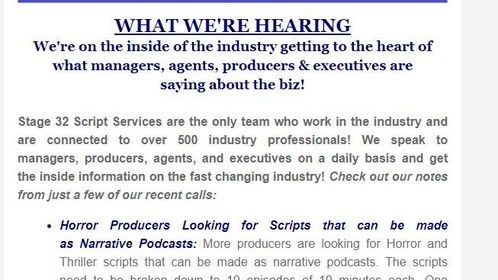 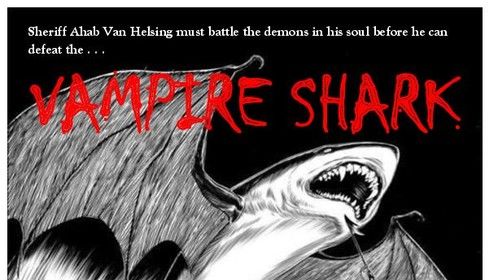 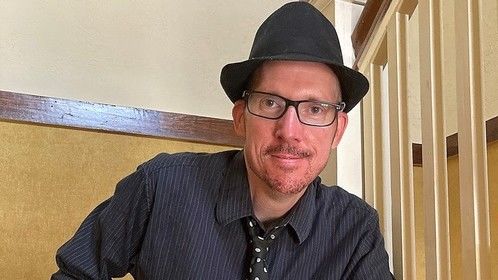