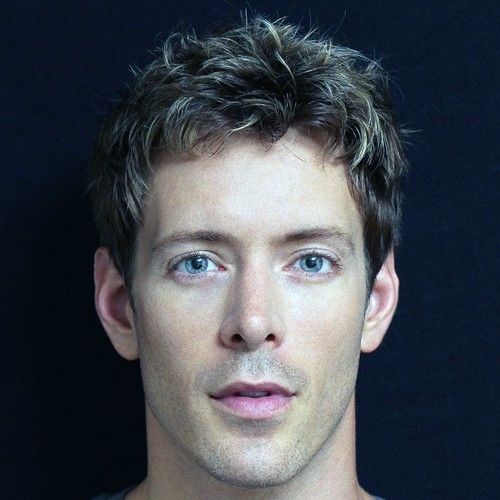 Hungry for action, thrill-seeker that knows when to settle into character for a promo or 2. 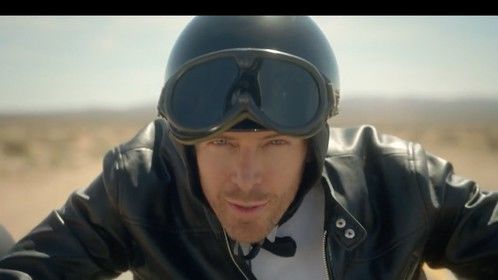 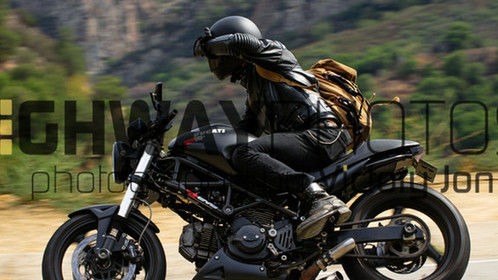