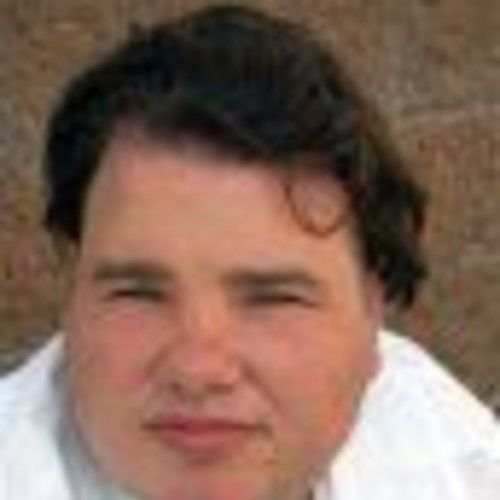 Joseph Chastain has been working on Not Without Reason a documentary on self injury for a long time. Film is to be narrated by the legendary Edward Asner. He has also cowritten the musical Joshua's Eyes about a vampire who risks his life by falling in love with a human.

He is a graduate of Columbia College Hollywood where he majored in directing and writing. He also acts and produces and sometimes sings. He loves stories abotu mental health, pro wrestling and music.

Joseph would like to say thank you for reading his bio, but he won't because he'd rather you add him as a contact. He'd also like to win a Noble Prize and cure cancer, but we can't always get what we want. 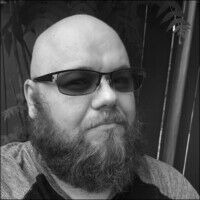 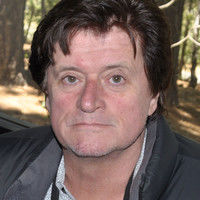 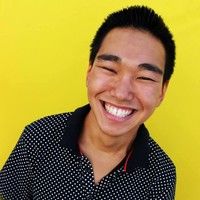