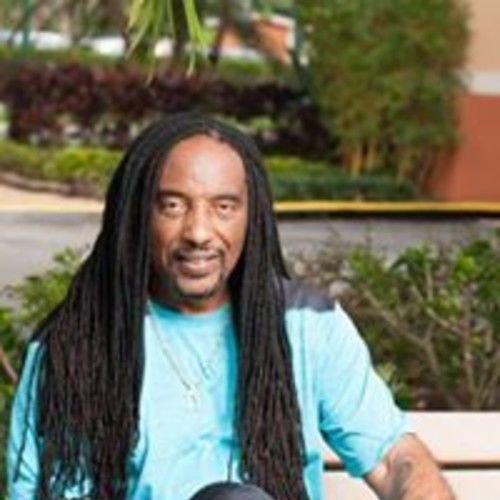 BIO
Music is the driving motto for WORLD MOVEMENT RECORDS. Lamont Patterson, the CEO and founder of the label, is living this every day.

THE TALENTS
Lamont started out at the tender age of five singing in the church choir and moving on to tenor saxophone as his instrument of choice. With role models such as jazz greats, John Coltrane, Sonny Rollins and Roland Kirk, Lamont excelled as a musician. After high school, Lamont’s cousin, Bobby Sanders, manager of Little Anthony and The Imperials and The Young Hearts, included him in their rehearsals giving him the unique opportunity to sing, dance and practice choreography inspiring him onward in music. In college Lamont was offered an opportunity to sing second tenor and write lyrics for New Birth an R & B group. The group toured with such notables as the O’Jays, Blue Magic, The Four Tops and other great sounds from the Motown era.

As his talents increased, Lamont became more and more intrigued with the desire to play a bigger role in the music industry. His first group was The Elements of Peace, an R & B group produced by Aaron Neville, in which he sang lead and played tenor saxophone. This would open doors for him to work with the likes of Grammy winners Aaron Neville, Quincy Jones, Marvin Gaye, Ike Turner and Tina Turner, Bill Summers, Big Boy, and Side Effect in collaborative projects. It was in these collaborations that Lamont got his first taste of the production side of the business.

BEGINNING WORLD MOVEMENT RECORDS
Sensitive to how the industry required artist to change their music based on the new and upcoming sounds of the newer developing artists, Lamont started WORLD MOVEMENT RECORDS in 1990. WMR became the place where artist could be who they truly were. Artist thrived under Lamont’s direction leading to Platinum Records for Ghetto Hippie and Bobby Caldwell and a Gold Album for Jeffery Osborne, Prince, and Morris Day for Warner Bros. As the industry changed so did Lamont moving into the digital age and following technical trends. WMR began supporting artists as an entire entity from music distribution to merchandising and publishing, to TV and film roles. Pretty Tony became the first to release books into the market place through World Movement Publishing. Following this was a compilation of CDs for artists West Coast Bangaz Volumes 1 and 2 and Coast Ridaz.

DEVELOPING NEW TALENT
Community events like The Pop Kids Program, The Rising Stars Youth Showcase, Rock the Economy and The Rising Stars Industry showcase for adults each brought together artists from all genres united by a cause. Two new artists, Randy Rogon has two new releases, “Why There’s Christmas Time” and “The Credits Roll.” Drew Raber, a 15 year old, whose single “Questions,” positioned on the Billboard pop chart. Lamont believes music is a universal language, but he has broaden his horizons in the motion picture industry.


TELEVISION AND FILM CAREER
Mr. Patterson's career includes an extensive range of television and film with his most recent appearance in the television comedy-drama, Rosewood, written by Todd Harthan and includes such stars as Morris Chestnut, Lorraine Toussaint, Jaina Lee Ortiz and a host of Hollywood greats. The series is set to air September 23rd on the Fox Network. Previous ventures include Mr. Patterson's appearance in “House of Lies” starring Don Cheadle, which is a Showtime special that aired in January 2014, “Hit The Floor” (Kimberly Elise), “Franklin & Bash,” “The New Girls,” “Benched” on ABC, “Modern Family,” “Outlaws,” “The Last Ship” on TNT, “Criminal Minds” an ABC Production, “Murder in the First,” “Agent X” Starring Sharon Stone and “Playing House” with Kenny Loggins on USA Network. He has also been retained as Chief Financial Officer and Soundtrack Coordinator for “Initial Shock: The Brigitte Harris Story” a feature film to begin shooting 2015.

Lamont is a true humanitarian showing major support by becoming a board member for TELL HFSAC (Humanitarians for Sexually Abused Children). At the present time, Lamont is producing a Cooking Show titled “Cooking with my Homies,” a celebrity base cooking show directed to display the lives of artists and their challenge to consume a home cooked meal while leading a hectic life in the entertainment industry. It will showcase a genre of artist including: R&B, Jazz, Rock, Country and Hip Hop.

Lamont continues to educate, develop, promote and encourage the youth of today and those with a serious desire to display their talent through his live broadcast that can be heard bi-weekly by tuning into www.blogtalkradio.com/indyizz and calling 1(347) 308-8747. If you would like to join the conversation on www.blogtalkradio.com/playa, call 1(646) 929-2870. You will be able to embrace knowledge from all areas which include topics directed to the music, film, sports, entertainment industry, politics and social issues. 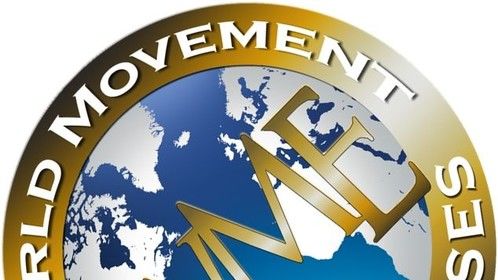 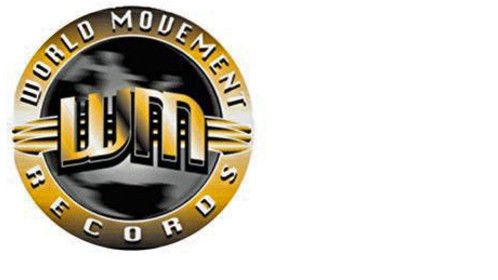 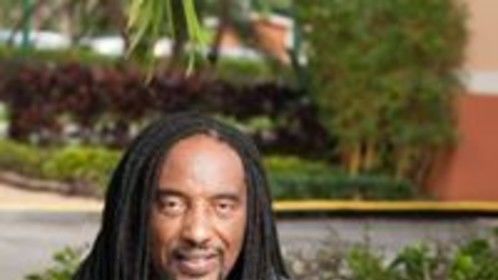