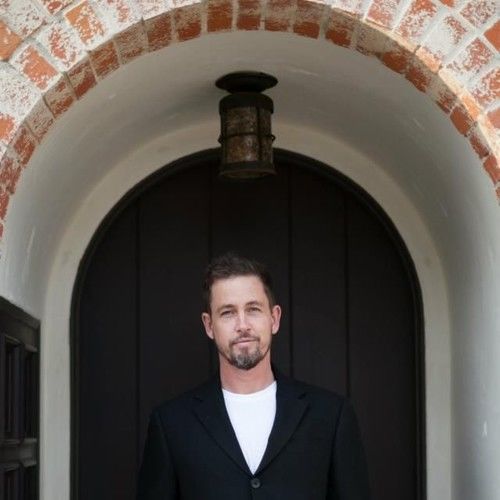 Lance was bitten by the showbiz bug at a young age. He appeared on a local television show at the ripe old age of seven. Lance was fascinated with everything on the set and everything that went into filming a show.

Later, he went on to work on sets with "A" list actors, play music in fairly good sized venues, and sell his art work. As a lover of creative endeavors, by far, his biggest artistic passion is in screenwriting.

Along with a degree in Human Biology from Cleveland Chiropractic College LA, Lance studied Literature at the College of Southern Nevada, and Journalism at Ventura College.
In his spare time, Lance enjoys surfing, martial arts, yoga, and spending time with his two rescue dogs, Tripod and Werewolf. 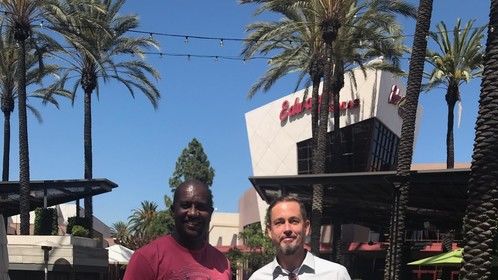 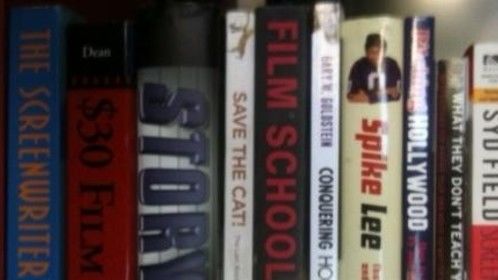 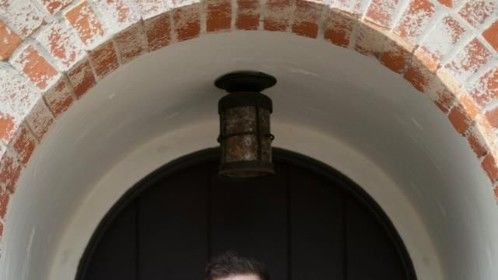 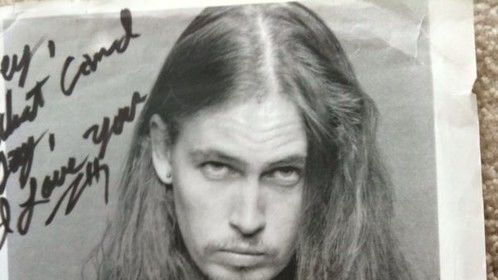 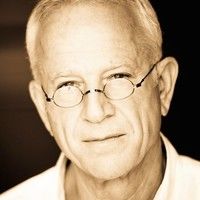 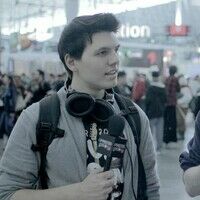