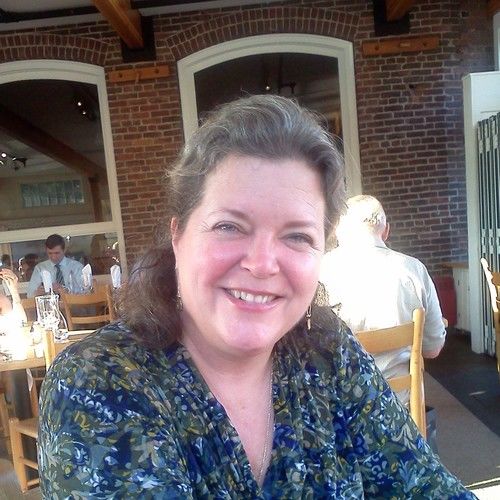 Lois Buchter is an accomplished artist and teacher. Traveling to pursue adventure in the farthest expanses of our world, Buchter works to capture stories that inspire people to value LIFE. She has been working on the craft of screenwriting for twenty years. Currently from her Northern California home, she is working on paid writing assignments in addition to creating new projects in her action/adventure specialty.

She has completed a Master’s program in screenwriting and has her certification in Cinematography.
She recently published GERTI’S WAR, a true WWII story about her cousin’s life in Germany during the war. Lois has a keen eye for the unknown, mysterious and weird. She is grounded in life and looks to find the true core of a story and be transported.

VALLEY OF THE VAPORS – Feature Thriller “When three witch sisters inherit a property in Arkansas, 1920, they are shocked when their powers come to a zenith and one gets herself tangled in a love spell that could be their downfall.” Comp - A Darker Practical Magic.
BOOK OF DAVID – Feature Family Drama. “Survivors of abuse know that the pain never really goes away. After suffering from an abusive childhood, both physical and sexual, David never loses his love of God.” Comp – Burning Bed v Sleepers.
THE MAGI: Feature Action/Adventure. “Gifted by God, the Three Wise Men help a Golem find his humanity hoping to someday earn their wings.” Comp - Dr. Strange
BRIDGEPORT, TEXAS: TV Episodic Sci-Fi Adventure. “A rip in time forces a Federal Agent, a cryptozoologist and a swamp hunter to contain the creatures that are spilling into our world.”
X-Files meets Grimm
STEALING HISTORY: Feature Action/Adventure. “Set in London and inspired by Indiana Jones – A UNESCO Agent infiltrates a theft ring with world-wide connections as he tries to return artifacts to their country of origin.” Indiana Jones meets Mission Impossible
CURSE OF RUE ROYALE: Feature Horror. (Optioned) “A couple inherit the most haunted home in New Orleans and are caught in a voodoo curse on the property that is mimicking murders from the past.”
THE CAMERA: Feature Thriller. “A woman finds clues to a murder with the help of an old Polaroid camera.”
CRUSHED: Feature Contained Drama. “A family tries to re-connect after the death of two members in their family.”
PRONTO PETE: Feature Animation – TV Pilot. “Sheriff Pete, a rancher girl, and his gang of critters keep a Texas ranch free of the dreaded Blue Bull Gang.”

Unique traits: Interested in well-crafted stories that transport you to another time and place. 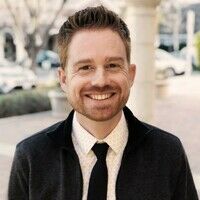