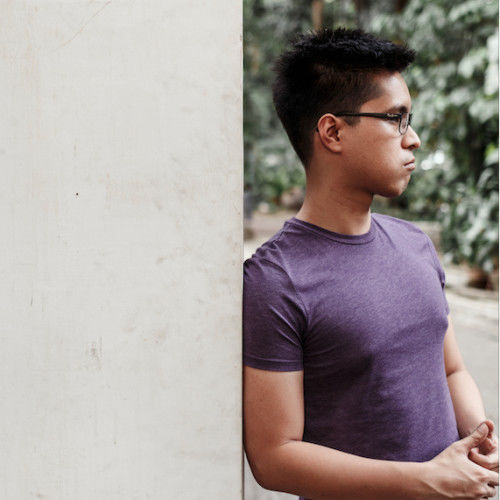 I have been writing short films and other video content since graduating college in 2008. My award-winning short, BASAAN, has been screened all over the world. It was included in the Short Film Corner at the Cannes Film Festival in 2015, and most recently was screened as part of the 2017 lineup of Outfest LA. I am currently earning my MFA in Screenwriting at the New York Film Academy in LA. 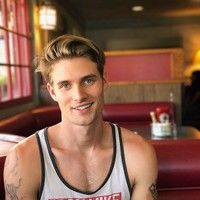