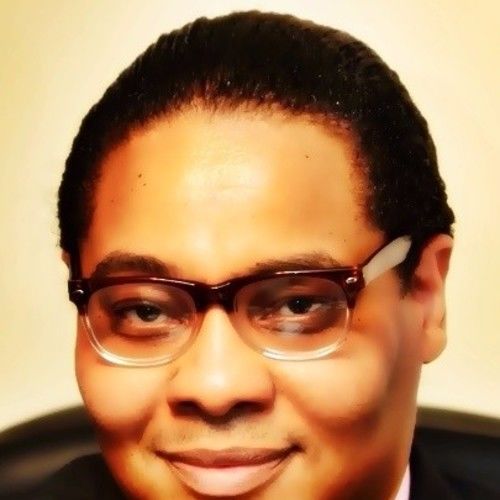 Marcinho Savant is the CEO/Executive Producer of Iron Violet Productions and it's Iron Violet Stage unit. He has worked on the films "Lean on Me" and "The Perils of PK". Among his most successful roles: Beadle Bamford in "Sweeney Todd", "Little Moe" in "Five Guys Named Moe" , and the Pacific Northwest tour of "Ain't Misbehavin'". He served as the founding Artistic Director of The Key West International Jazz Festival.

Directorial credits also include productions of "West Side Story", "Crosses to Bear", "Godspell", and working as conductor and vocal coach, of "A Chorus Line". He has worked as a: playwright, novelist, screenwriter, recitalist and critic. Working in stage, television and film, strengths include casting, direction, logistics, scheduling and management. He is a fiercely professional, dedicated, results-oriented leader with a nearly thirty-year history of production success in myriad genres.

Currently producing, or consulting on: the feature film "Finding the Sweet Spot", the documentaries: "The Little Firemen" and "Hope in High Waters", the documentary "Kuchus United", and the stage play, “Crosses to Bear”. 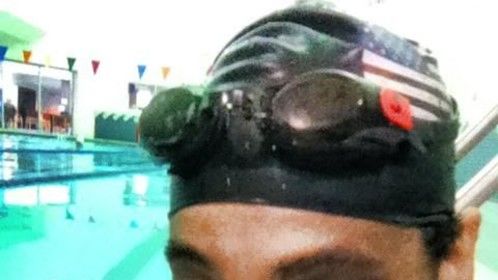 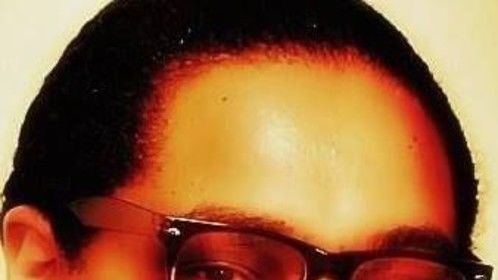 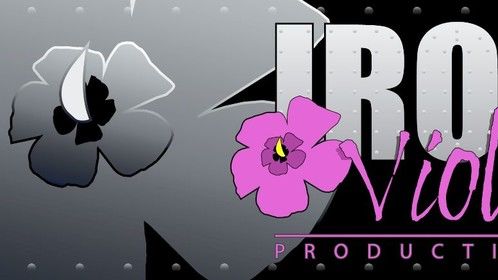 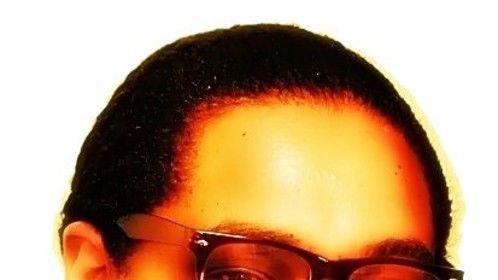 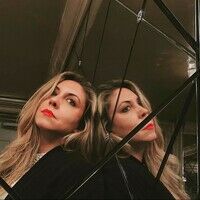