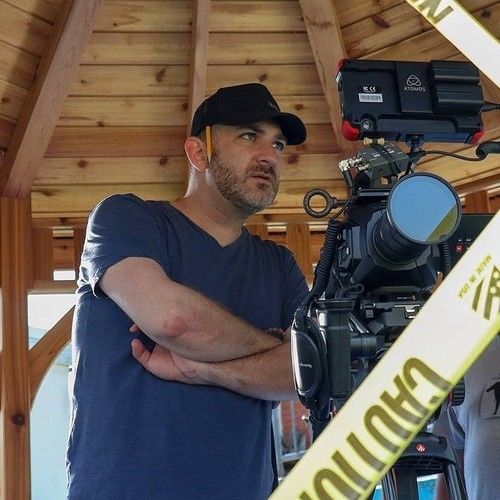 MATT AARON KRINSKY is a filmmaker, theatre director, producer, and writer. As a filmmaker, Matt secured financing to produce and direct AN EYE FOR AN EYE (2004), a short film starring Academy Award Nominee and Golden Globe Winner Sally Kirkland. The film had a successful film festival run and secured an international distribution deal. Additional festival-bound shorts include VOODOO LOVE (2007), DEMONIC ATTACHMENT (2016), PLAYDATE (2018) – which was acquired by the streaming platform IndieFlix – and his latest short, BROTHERS ON A MOTEL BED, is about to enter the festival circuit.

For the stage, Matt has directed and produced a number of world premiere plays and readings, additionally serving as dramaturg on several of these productions. He is particularly proud to have directed the Off-Broadway premiere of the one-act play, WITH LOVE, and to have worked as a Teaching Artist with the Disney Musicals in Schools program.

He began his entertainment career as an assistant to acclaimed producer Lawrence Bender at A Band Apart, his production company with Quentin Tarantino and he gained tremendous behind-the-scenes insight into the entertainment industry during his tenure as a Corporate Communications Coordinator at Disney.

Matt will make his feature directorial debut on the indie film ALL SAINTS DAY, which is slated to shoot in Summer 2022. 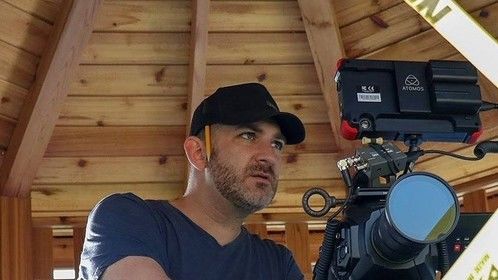 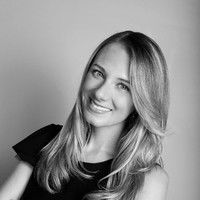 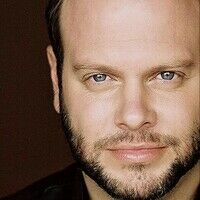 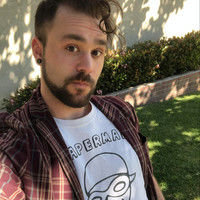