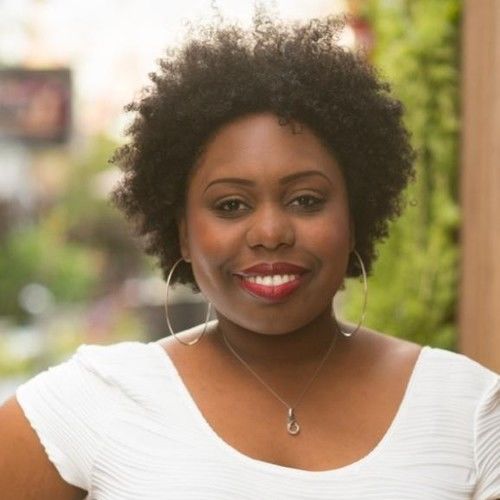 Monique R. Morton is a native of Shreveport, Louisiana and graduated from Southern University in Baton Rouge in 2006. She Studied improvisation at The Second City Hollywood Training Center and entered the conservatory program. Monique moved to the Lafayette area after completing an M.F.A in writing for TV, Film, and Theatre at California State University Los Angeles in 2013. She joined the Silverbacks in July 2014. Monique has worked in Reality, film, music videos, new media, and on the stage. She is a screenwriter, actor, director, and filmmaker.

Monique has completed feature scripts and spec pilots which she is currently shopping around. 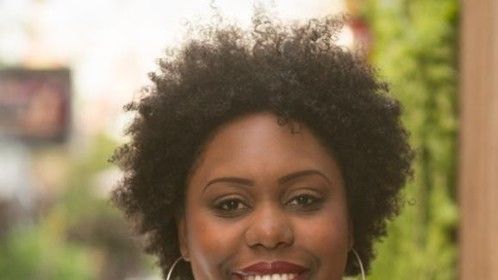 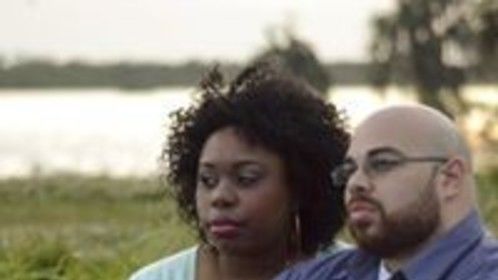 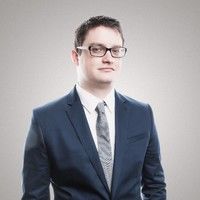 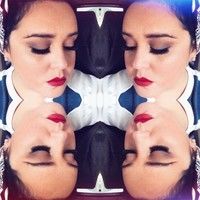 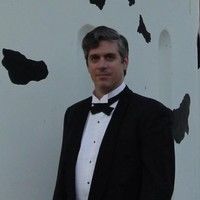 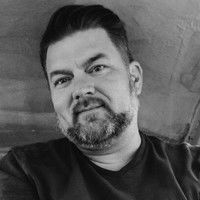 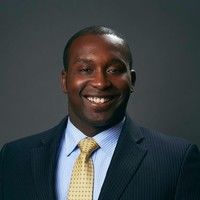