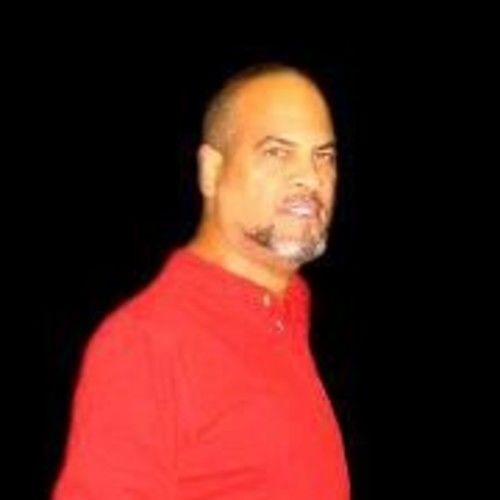 Juan's first professional acting gig was on the MIAMI VICE series, in ’88 title “Baseball of Death”.
At first it was an “extra” role, until their hired actor kept missing his mark and forgetting his lines.
After a few retakes, DON JOHNSON got upset and said to Juan “Hey you, do you think you can do his part and get it right?" Juan responded “without a doubt." He nailed it on the first shot.

The guest star TONY PLANA approached Juan, and told him he had a natural acting talent. He gave Juan contact numbers, and told him "Miami Vice is on its last leg, contact me, I’ll fly you to Cali (California) we need Hispanic actors”.
Unfortunately, his then newly wife was present, showing concerns of possible problems it could bring into the marriage, she asked him not to take the offer. Juan a christian man and dedicated to his marriage did not take Mr. Plana Offer. The marriage lasted 20 years. After his divorce in 2007, Juan moved to Georgia metro Atlanta area. Unbeknown to him Georgia was just starting to be the next Hollywood. In pursuit of his acting career Juan found a new passion!

Juan is now a creative writer, writing faith based screenplays, from traditional to action pack!

Unique traits: Show me a photo and I'll write you a story. 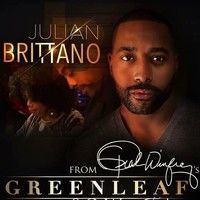