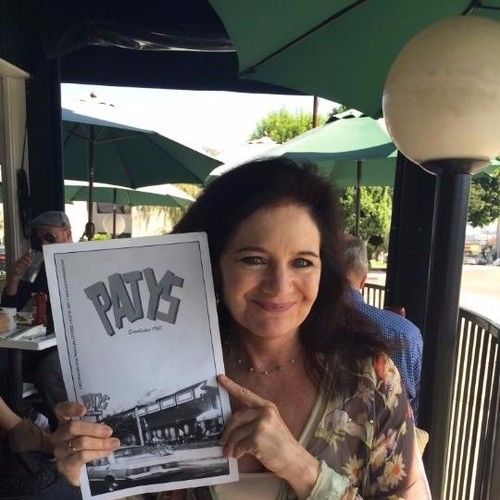 Meyer earned a B.A. in History and Literature (Modern England &
France) from Harvard University and an M.F.A. in Fiction Writing from
Boston University. She comes to LMU from the American Institute
Conservatory where she served as Senior Lecturer in Screenwriting for
ten years. Aside from teaching she enjoys a diverse career as a
motion picture and television screenwriter and producer. With her
passion for true crime stories, she has written screenplays for Martin
Scorsese and Robert De Niro's Tribeca Productions, as well as every
major studio. She has also written projects for the television and cable
networks. Meyer's first production, the ABC miniseries THE WOMEN OF
BREWSTER PLACE starred Oprah Winfrey and received an
Emmy®nomination for Outstanding Miniseries in 1989 and won the
Image Award. Additionally, she executive produced Nora Ephron’s
directorial debut, THIS IS MY LIFE, for Twentieth Century Fox. Meyer
also developed and executive produced six network movies in her deal
with Von Zerneck/Sertner Films. She made her directorial debut in
2004, with THE LIST, a short tragic-comedy, which screened at seven
major film festivals, including Cannes' short film corner. Her recently
produced short, UNSPOKEN, is out to festivals. Currently, Meyer has
several new screenplays under option and three one-hour drama
series pilots in development. Additionally, her first play,
TURNAROUND, was presented at the Pasadena Playhouse’s Hot House
series. She remains an active and proud member of the Writers Guild
of America and the Academy of Television Arts & Sciences.