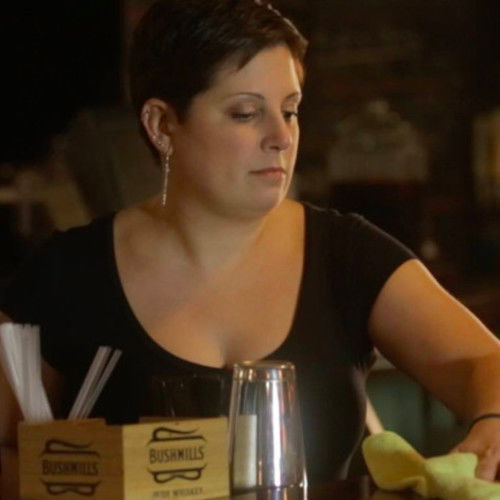 Now residing in the Hollywood CA, Paula Lauzon was born in Fall River, MA. She is a former Stage Actress, known for her role as Aunt Eller in Little Theatre of Fall River's October, 2013 Production of R&H's 'Oklahoma'. She began her way in Theater, by being part of the Ensemble Cast of 'Jesus Christ Superstar' in 2001, in Little Theatre of Fall River and took a 12 year hiatus, only to return in early 2013, to more Ensemble work in LTFR Production of 'Titanic-The Musical'. By the Fall of 2013, she had landed the Lead Role of Aunt Eller, in R&H's 'Oklahoma', in the same Theater Company. She along with the entire cast received rave reviews by Tony Annicone of Don Gillis' Little Rhody Theatre. She is finishing up her stint with LTFR, in the Spring, 2014 Production of Monty Python's 'Spamalot', which she enjoyed performing with her son and castmates. While in this Production, and being a member of Boston Casting, she'd done extra work for various films and a commercial. As well, she was cast as an Extra in a video for the Nationally Known 'The Portuguese Kids', Thrift Shop Parody. Upon building her foundation for her Career, doing background work, Student & Indie Films as well as Print Work, Paula has relocated to the West Coast to pursue her passion.

She has been extremely humbled to have been on numerous sets for work since arriving on the West Coast and has recently landed three (3) Lead Roles for Documentary Television, the first Murder Book Mystery, 'Blood Diamond' and the second, Unusual Suspects as well as Three Days to Live coming to the Oxygen Network in early 2017. She also recently landed a Lead Role in a well known Music Artist Video and continues to audition and book roles on various Series and Indie and Feature Films.

Paula attended Master Acting Classes; her mentor/teacher is former 'Days of Our Lives' Star, Steve Blackwood. It is here with Mr. Blackwood's supervision, that Ms. Lauzon gained a broader understanding of an industry that she's been passionate about her entire life.

Paula continues to 'give back' to her Community by advising Creatives on their Social Media Platforms, and the proper groups to associate with here in Hollywood. She recently began offering Private Acting Sessions as well where her students book 100% of the time.

Her dream, to establish a Professional Community Arts Performance Center in the City of Fall River - gearing it to the underprivileged, as well as being a Producer/Director/Cinematographer.

Unique traits: dimples smile doesn't take BS from anyone Leader not a Follower 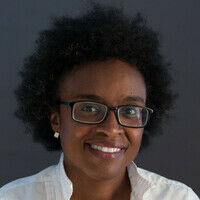