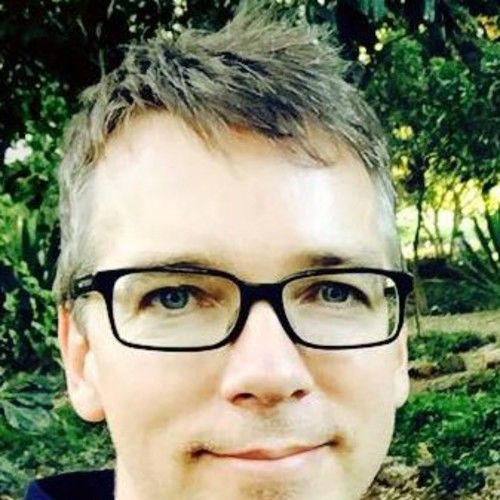 Phil Parker is a dual-citizen American/Aussie screenwriter in Sydney, Australia, who loves writing adventure stories, be they action, sci-fi, or family-friendly PG13 films. His talent was recognized by the International Screenwriters' Association when they named him one of their Top 25 Screenwriters to Watch. Since then, his writing assignments for directions and producers worldwide have garnered tremendous results. See below for more details.

Before becoming a screenwriter, Phil was a Creative Producer at the BBC and the History Channel.. He wrote, edited, directed, and produced promos, including a Global Excellence Award Winner. He also created original short videos for CBeebies and a pilot episode for an infotainment series at BBC Knowledge.

Phil graduated from the USC School of Cinematic Arts with an MA in film production.

NOTE: Any Australian or international co-production that hires Phil could qualify for the Australian government's 40% Producer's Tax Offset.

WRITING ASSIGNMENTS AND THEIR STATUS IN 2022

- FLY GIRLS (paid writing assignment): hired to write a WWII action/drama. Status: a BAFTA-winning producer came on board based on the first draft. He will soon take the current draft to market in Europe.

PRAISE FROM CLIENTS AND INDUSTRY:

"My concept for 'CATSAWAY is now a perfectly constructed and very comprehensive treatment, with compelling characterizations and appealing plot. That would NEVER have happened without the assistance of Phil. I am very grateful to work with him and still continue to do so. Production of a fully animated trailer for the project is now underway to help raise funds for production, all motivated by the sheer quality of Phil's writing." - Tent Pictures (client)

"My story 'KINDRED' is now a unique, fun, powerful, meaningful, and kick-arse screenplay because Phil challenges your story to be the most potent it can be. He really knows structure and how to write with economy, flair, and versatility." - Red Center Films (client)

"None to our surprise, Phil delivered an incredible screenplay for our WWII film FLY GIRLS. Thank you for introducing Hannah, Ruby, and the Fly Girls team!! Looking forward to our next collaboration!" - Toil Films (client)

"KINDRED is fantastic, adventurous, and loads of fun. "– Screencraft reader.

"The women of FLY GIRLS are inspirational and are characters rarely seen on the big screen. The premise is eminently marketable, on point with the current moment, and would likely have broad and perhaps even international appeal. The hero is drawn with depth, nuance, and authenticity, and features in a stunning manner that gives her role the potential to entice top leading ladies." - Black List reader.

My previously OPTIONED script, 'THE THIRD BOMB,' was a Nicholl's Fellowship semifinalist, won 1st place at the Nashville Film Festival, was a Finalist at Script Pipeline and Screencraft, a Semi-Finalist at Big Break, and a Second Rounder at Austin. The script is currently available.

PRAISE FOR 'THE THIRD BOMB':

"An incredibly well-written screenplay. Actors would kill for these parts." - Black List reader.

Unique traits: I have to look at a bright light in order to unlock a trapped sneeze. 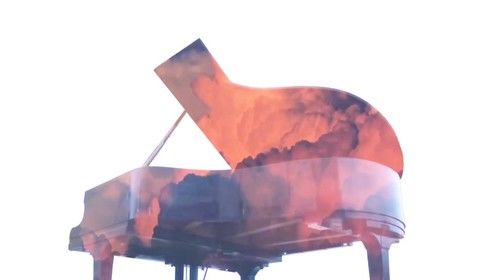 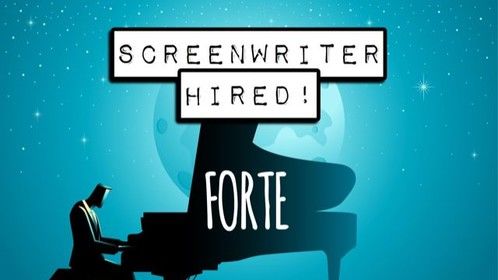 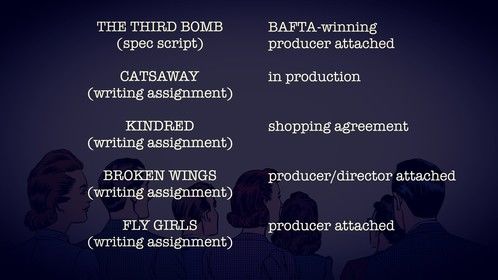 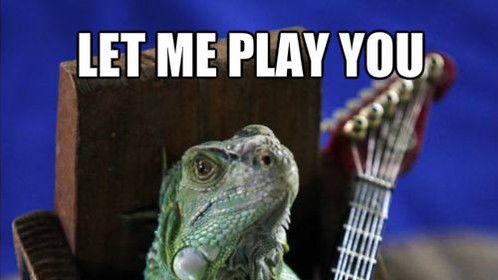 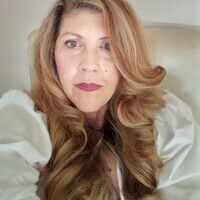