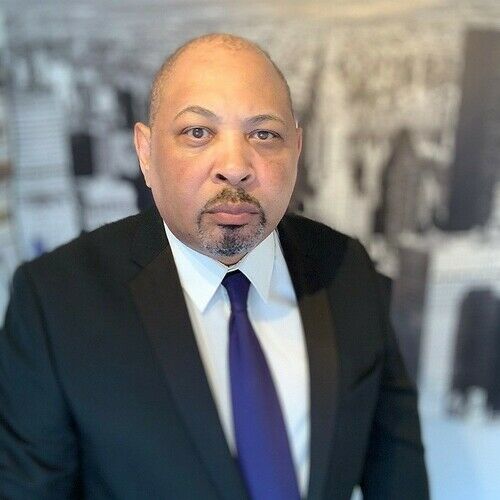 Fighting Talk | Man In The Mirror | A Landscape Of Lies | Space Bandits: Fight For ExtantProducer, Screenwriter and Filmmaker

Completely immersed in the entertainment industry, Robby, is an accomplished, award winning producer & actor 'A Landscape Of Lies' 'Man In The Mirror' 'Fighting Talk' 'Space Bandits' & 'The Only Way Is Essex'. He is passionate about making movies,TV & music. He is a talented writer, musician & casting director, often spotted lurking on major film & TV sets, searching for new talents. It's familiar ground for him as this is where he continues to develop & perpetually evolve his professional, practical, production management skills. He is continually analysing & comparing first hand the varying intricacies of on set protocols, use of innovative cameras, shots, angles & equipment, whilst meeting, signing & understanding actors techniques & methods. Robby knows the 'business' from the inside out. His unprecedented & frankly brave approach & work ethic has enriched him, as a music manager, actor, producer, writer & director. Robby keeps himself extremely busy all year round as he is firmly established in the film & music industry advising & consulting on a variety of projects, BAFTA & NTA winning ' The Only Way Is Essex' 'Lola' band manager, to corporate video productions & British feature films.

"I am a family man with a beautiful wife, three gorgeous kids & very proud of my heightened sense of morality and integrity".

Robby presented & hosted musical showcase events at Latitude Music Festival, Secret Cinema, Londons Bull Theatre & is now creative director for the sensational o2 'Grime Live' music events in London.
He has written two exciting new screen plays & is producing two feature films for 2017. He is frequently asked & willing to direct music videos & short films as a thank you to the industries he is so fondly proud to be a part of & give something back to.

Robby is producing & directing the Michael Jackson 'This is it' TV documentary, the brand new online TV quest for raw unsigned artists competition 'R U Talented' & is presenting the winner at the spring/summer music event 'Grime Live Dubai' this year, showcasing new & familiar artists for 2017. http://www.imdb.me/robbyhaynes

Unique traits: A lover of life, integrity to suit, a man of his word we cannot refute. Straight talking to the point, with piffle immunities, an ordinary guy creating extraordinary opportunities. 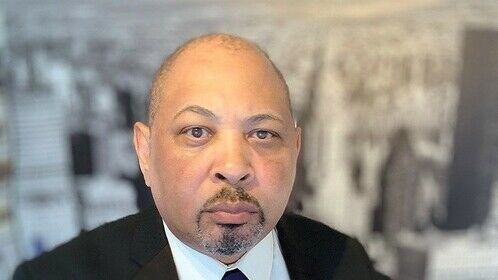 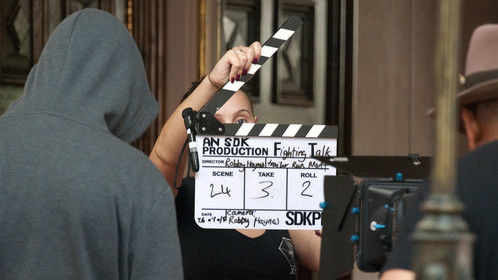 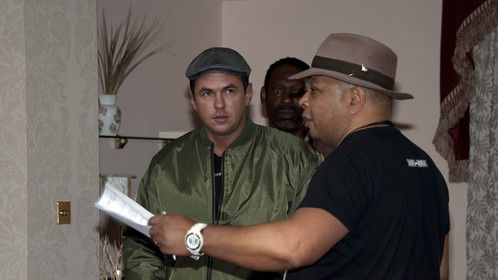 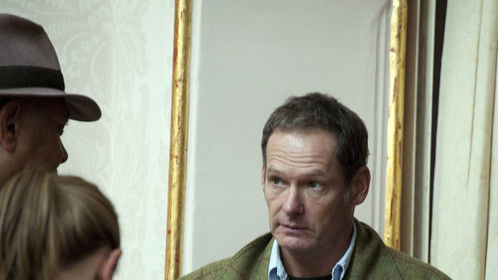