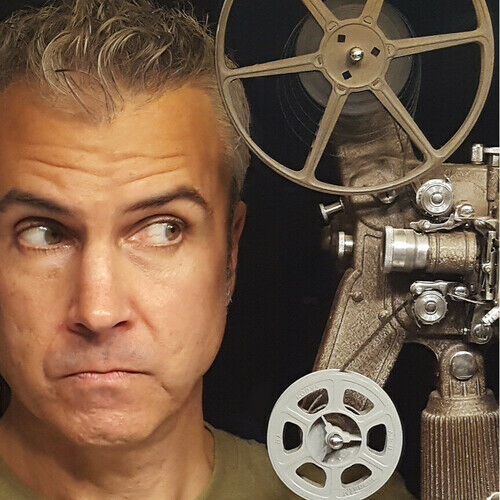 Sean Foy is a multi-hyphenate filmmaker, working his films from ideation through VFX. With an affinity for sci-fi, fantasy, and the other-worldly, he focuses on examining our inner natures, having fun, and exploring our fears and those moments that shape our lives. His work, consisting of over a dozen short films, a feature film, commercials, and a feature documentary, has screened at film festivals around the world. He’s currently focused on completing his debut novel and VFX work on a new short film. 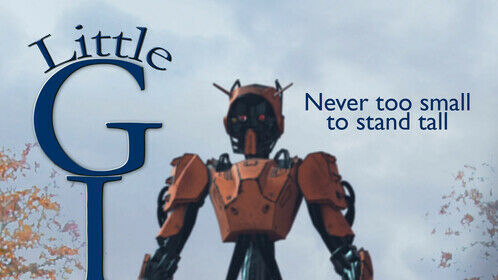 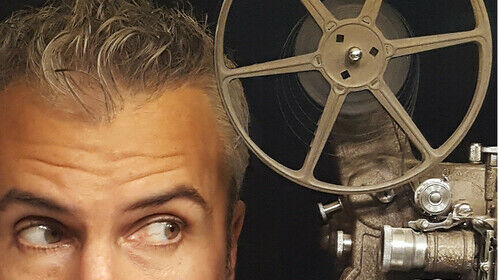 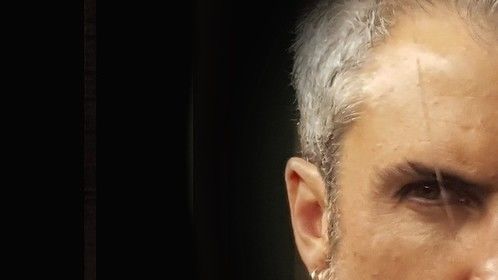 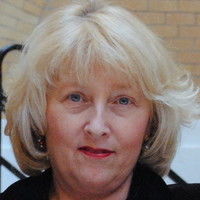 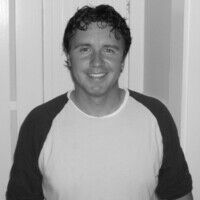