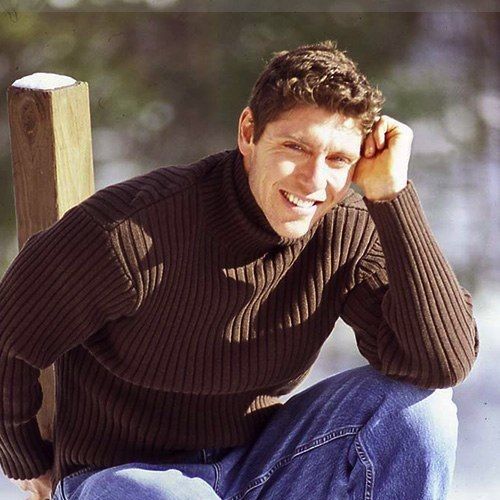 Grew up in a small town where theres a lot of relatives. Got a chance to go to a model shoot with a friend of mine,while at the shoot the photographer asked me to stand in next to her. So I did. I ended up being used in the add for bradlees. From there it started to be more regular moved to NYC got a great agent worked as a trainer and part time model. From there met people that hosted television and radio. My travels took me behind the camera as a producer then a host for a webshow then to live performances for a motorcycle stunt show traveling north america for 5 years on and off. From there local cable TV show host to NYC cable TV host to producing pilots pitched to NBC that I hosted and also cowrote. Its been a long journey but wouldn't want to have missed a single step of it. It made me who I am today. I may have some bumps and bruises but I know who I am and what i can do and am hungry to learn as much as I can from every experience I have. Currently producer and creator of a show that is in the hands of a major Network as a series. I am so grateful for all of this everyday and don't ever want to take things for granted or any of the wonderful people that have helped me along the way! Remember be yourself everyone else is already taken!

Unique traits: Ability to be kicked,knocked down and thrown around and still get back up and move forward. 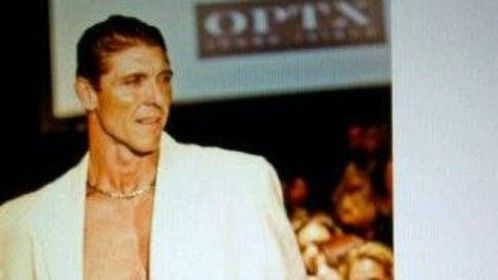