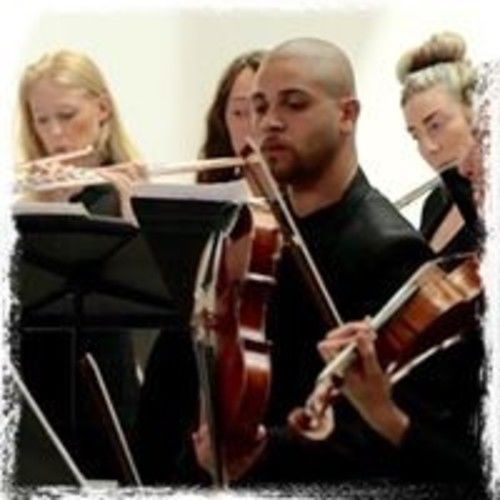 Stefan is the recipient of numerous awards, including the National Award of Merit at the National Fine Arts Festival of 2000. In 2013, Smith was invited to the UC Berkeley Young Musicians Program Faculty where he teaches Violin, Viola, and Music Composition. He is also a William Harris Lee Artist playing on a 2003 Bronek Cison. 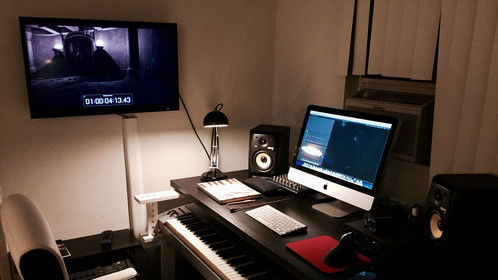 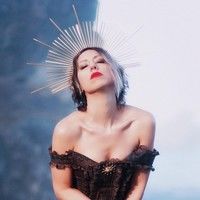