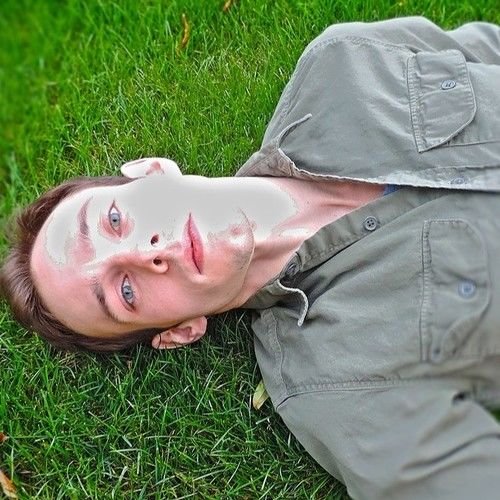 STEVEN ANDREWS is an American-born, English-taught actor and classically trained tenor who has recently broken into the major motion picture and television market after formative years in independent film, opera, musical theatre, in jazz clubs and on the New York stage.

Performing since the young age of eight, STEVEN was born to a centuries' old family lineage in the rolling hills and pastoral farms of the Ohio Valley and developed an early interest in the arts. After focusing his grade school years on the development of his talents through varied experiences in musical and stage theatre as well as within the realms of visual art, voice-over, dance, screenwriting, and instrumental music, he migrated north to attend internationally renown conservatory of performing arts The Cleveland Institute of Music for a foundation year of training, and then took to New York City to begin his career where he worked under the sharp eye and tutelage of Ruth Kulerman; a Juilliard graduate, English-schooled actress, and Princeton University professor of Literature running a highly selective private studio after her over 5 decades of work in motion picture and on the Broadway and West End stages. STEVEN is a specialist in historic and period performance and has a decade of equestrian training as well as a wealth of historic and modern firearms handling, stunt and stage fight training to supplement his now nearly eighteen years of acting and classical & contemporary music study.

MR. ANDREWS cut his teeth on an intensive 30-day shoot in West Virginia as one of twelve principal background performers forming a trusted unit of reusable near-camera military personnel to fill scenes in J.J. Abrams' throwback thriller 'Super 8', during which he had hours of immersion training and the opportunity to form lasting friendships with members of the cast and crew, a number of whom affectionately referred to him as "Doc Hollywood" after the lesser-known 1991 Micheal J. Fox picture. IN 2015 he made his Major Motion Picture Principal debut opposite Rooney Mara in 'Carol', acclaimed director Todd Haynes' critically-beloved adaptation of the Patricia Highsmith novel "The Price of Salt" also starring Cate Blanchette, Kyle Chandler and Sarah Paulson and shot by enigmatic Cinematographer Ed Lachman.. 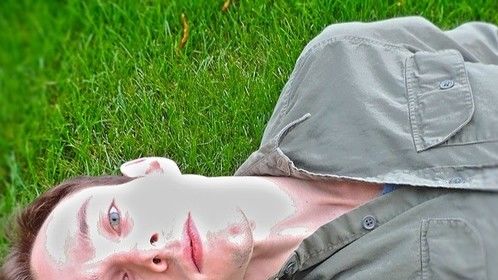 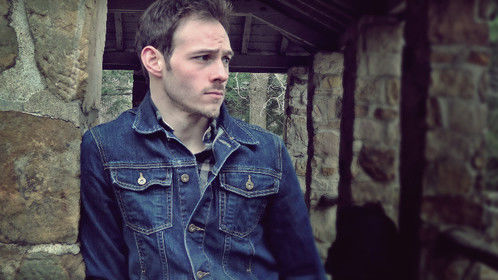 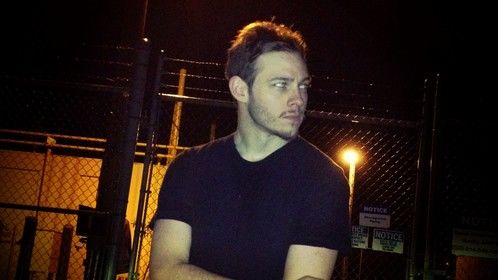 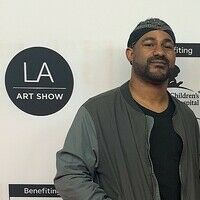 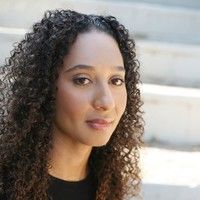