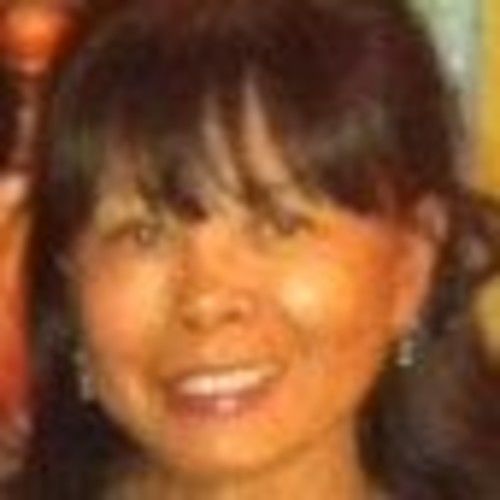 Born in Viet-Nam, then raised in France, Suzanne had no English at 10 years old. Yet, she fell in love with the English language after watching a performance by a Scottish actor on a television series. She was thus inspired to learn the language and subsequently excelled in English at school. Discovering Shakespeare at 14, specifically Zeffirelli’s adaptation of Romeo and Juliet, was a pinnacle moment for her and it sparked a strong desire in her to take up acting classes. “From that moment, I resolved to become either an actress, or an English teacher. Eventually, I killed two birds with one stone, since I literally performed in front of my students during my teacher career,” says Suzanne, who used Acting to make the learning of the English language as entertaining as possible.

When Suzanne retired from teaching, she devoted her time to painting, playing the guitar and handcrafting costume jewelry. She also formed a jazz band in which she performs lead vocals. Suzanne’s love of language always remained and her keen interest for telling stories and the cinema resurfaced. Following encouragement from a friend, she decided to learn the craft of screenwriting. There were no official classes or courses on the subject in Tahiti where she resides. So, she turned to the LA-based Screenwriting classes. After attending a variety of online Master Classes and webinars she completed a couple of features and a television pilot. She then submitted her work to several screenwriting contests and had considerable success. Although encouraging, nothing has come to fruition so far. Yet, Suzanne is still passionate about the craft and will not be deterred from her dream. Quoting Picasso’s phrase Every Child is a Dreamer; the Problem is How to Remain a Dreamer when you grow up, Suzanne concludes “Persistence, Perseverance and Hope have always guided the little girl I was, who dreamed about reaching the stars; why should it be any different today?” 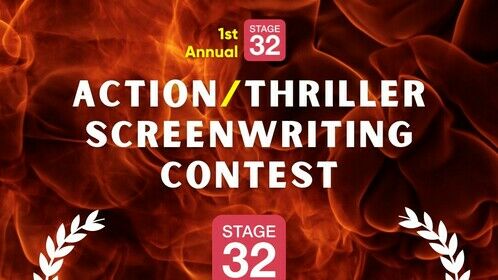 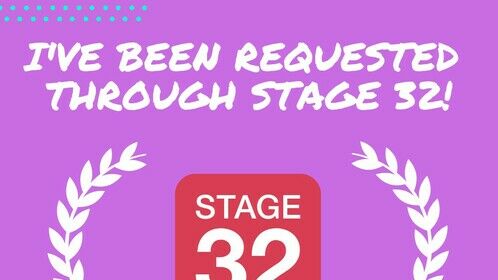 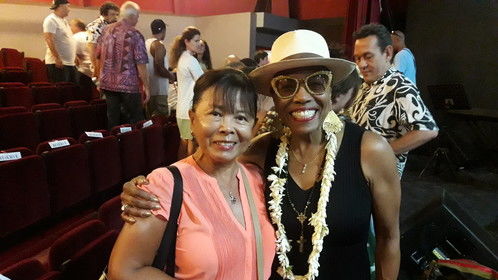 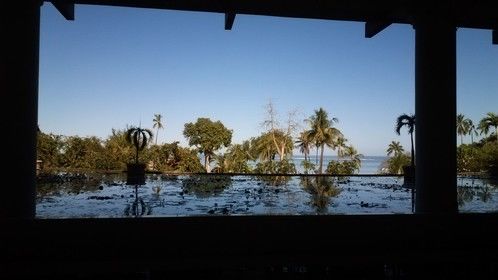