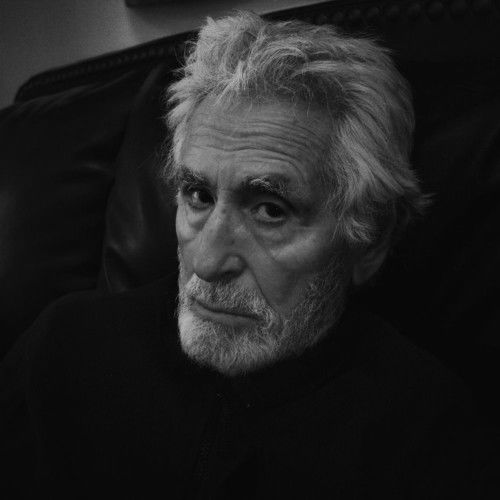 Born in former Soviet Union. Remember hiding from Germans in Odessa catacombs. Abandoned engineering profession, graduated Theatrical Academy in Kiev, and from 1964 up to 1979 worked in Russia as a playwright , screenwriter and also as a theatre and movie actor. Wrote and directed numerous plays, Immigrated to US in 1979. Have a modest list of roles played here, in US. Have two sons, two Abyssinian cats and three Arabian horses. Ride endurance trails with my wife Ellen. Love tailoring dramatic stories. Wrote here three plays and 5 scripts. Two of them have been mentored by Richard Walter, UCLA Charman. 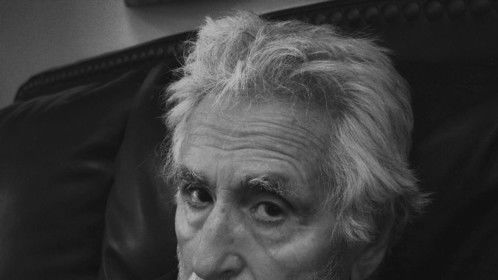 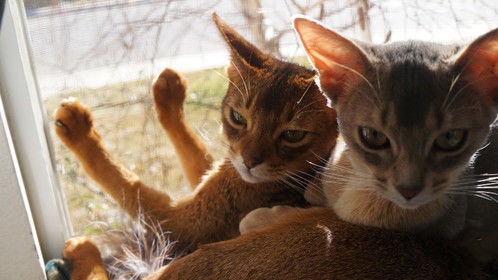 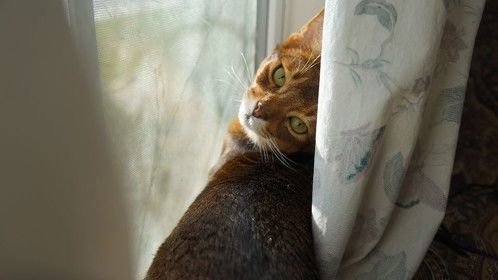 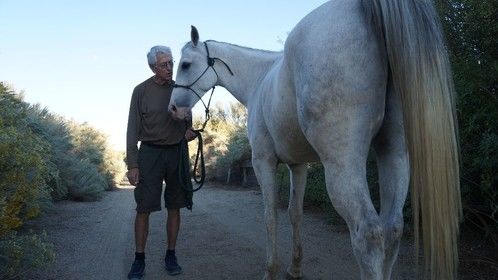 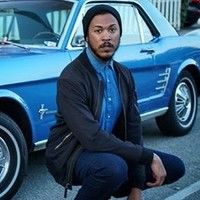