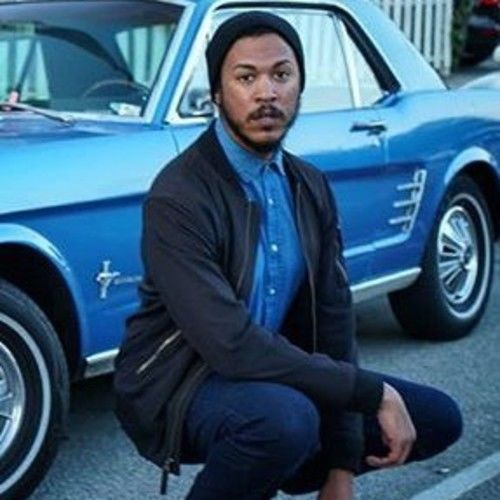 Born and raised in Phoenix, AZ, Los Angeles based actor and writer Jessie Navarro-Parks began to build his skills with the dramatic arts at an early age, and has since grown into a mature, well rounded, and incredibly talented young actor. He's had dramatic theatre and film acting training in both New York and Los Angeles. Through the many progressions of his life, one thing that remains constant is his hunger, drive, and desire for artistic greatness. 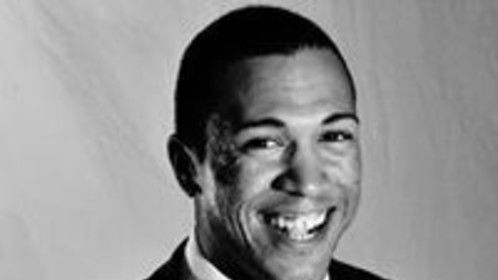 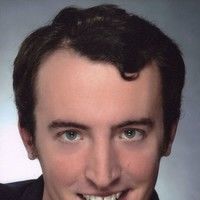 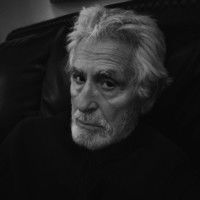 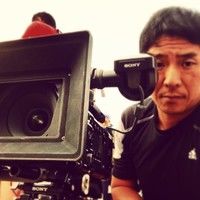 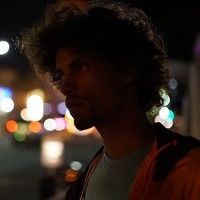