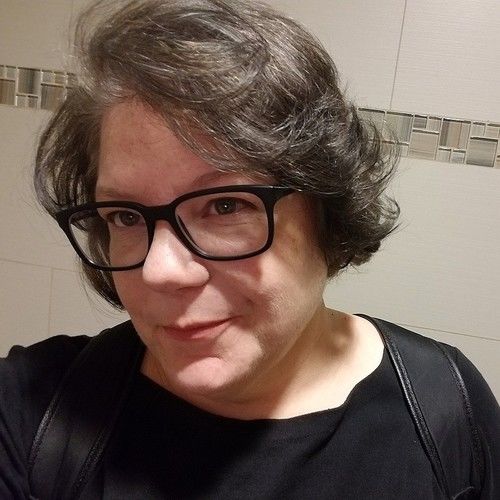 A Connecticut/NYC native, Wendy graduated from Emerson College in 1989 and immediately moved with the rest of the senior class to Los Angeles where she got her start in situation comedy. After being selected to participate in the Warner Bros. Writers Workshop she finished it with a Staff Writer job on "Growing Pains." After that she was staff on "Empty Nest" and The Good Life" then began writing features. Now she spends her time doing sitcoms, features, YA novels and spending countless hours laughing with her two sons who have definitely inherited the comedy gene. 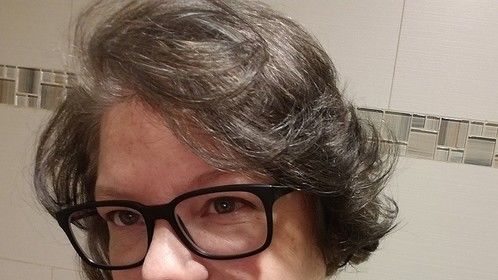