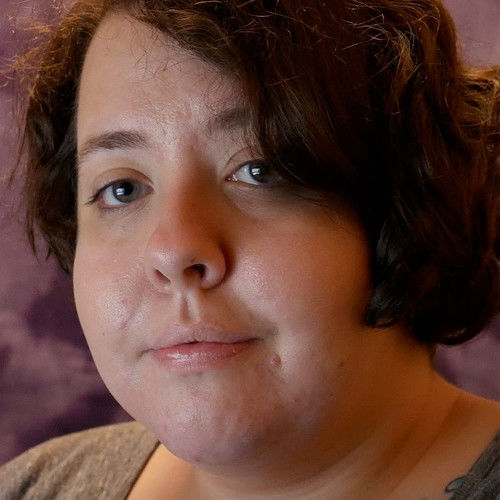 I'm a Kansas City native with an education background in Communications (focus on Film/Digital media.)

I've edited for almost ten years starting with Sony Vegas and eventually moving to the Adobe Suite while currently learning Final Cut. I specialize in being a jack-of-trades as I currently work through freelance and independent filmmaking. I am a mental health and disability advocate, and often use them as themes within my filmmaking.

My first experimental short, "Autoimmune", created during college explored an unhealthy relationship between Ego and Id. It has won two accolades at the IndieFEST and Global Shorts Competition.

My current endeavors include a feature film called "Monsters" that is working towards production later this year. Others include short films, production assistants, live event filming, and editing.

I'd love to meet and connect with people all across the globe as I plan to expand towards California and New York at some point in my career. 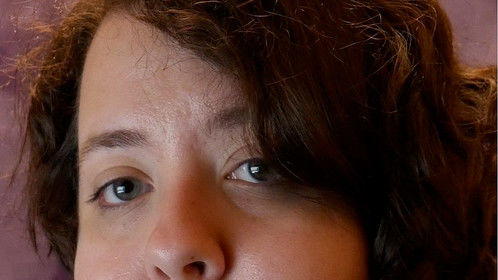 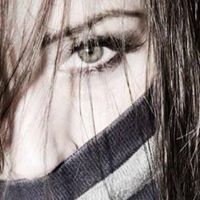