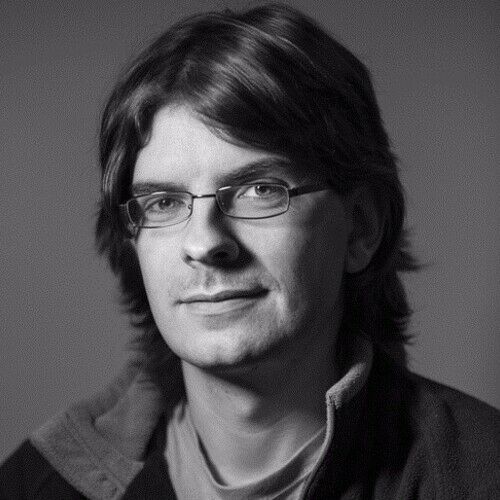 Aidan Duffy is an award-winning writer/director based in Dublin, Ireland.

His breakthrough short film Mirrorman (2011); in which he also starred, had it's world premiere at the Short Film Corner of the 64th Festival de Cannes, was nominated for best screenplay at the Underground Cinema awards in Dún Laoghaire, Dublin and won the L.A. Diversity Film Festival's Ichi-Go Ichi-E award "for the film which encapsulates supreme uniqueness, creativity, and innovation". It made it's TV premiere on the Shortscreen programme of Irish state broadcaster RTÉ.

Nostalgia.exe (2014) premiered at the Short Film Corner of the 67th Festival de Cannes and competed for the Grand Prix Irish at the 59th Cork International Film Festival, where it was announced that the event had been added to the Academy of Motion Picture Arts and Science's prestigious list of Oscar-qualifying festivals. The short competed in French subtitled form at the 2nd Festival Courts des Îles, Tahiti, French Polynesia, and also screened on RTÉ's Shortscreen.

Duffy's most recent short film The Observation Level (2015) was picked up for international distribution by French company Gonella Productions at the 68th Festival de Cannes in an overall deal which included Nostalgia.exe (2014) and Mirrorman (2011). It won the Jury Award at the 2nd Pink City International Film Festival in Jaiipur, Rajasthan, India. It's American premiere took place at the International Peace and Film Festival at the historic Russian-American Community Center in Orlando, Florida, and it reached the semi-finals of the 2016 Global Short Film Awards which held events in New York and Cannes. The Observation Level also aired as "Short Of The Week" on Shorts HD channel. 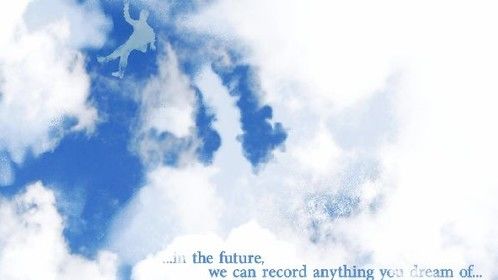 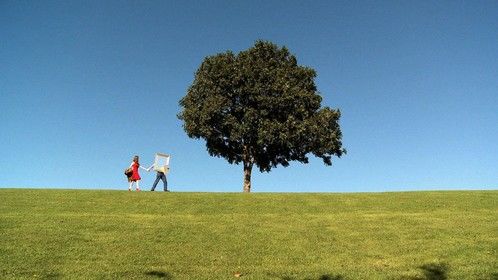 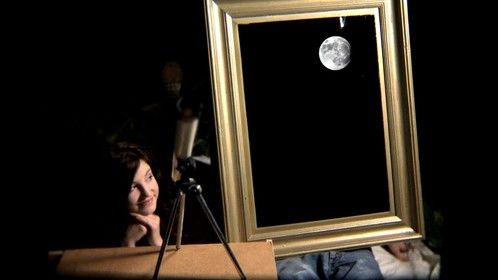 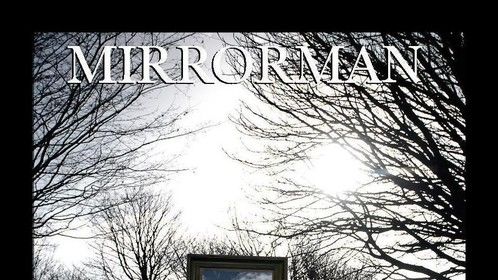 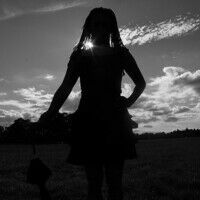 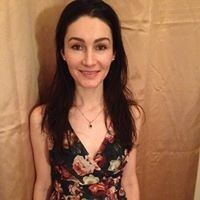 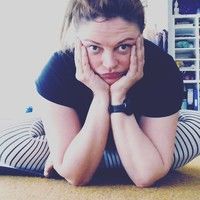 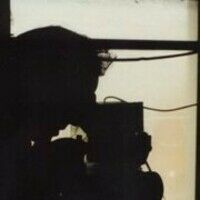 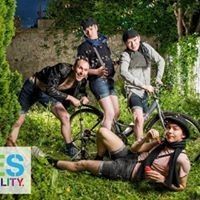 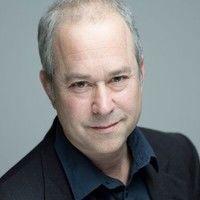 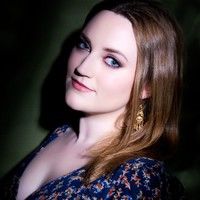 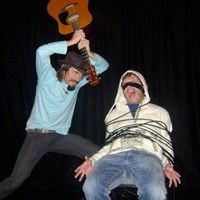 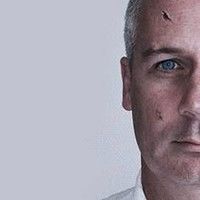 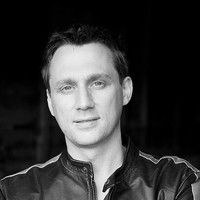 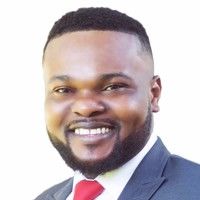 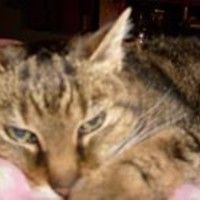 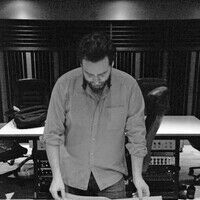 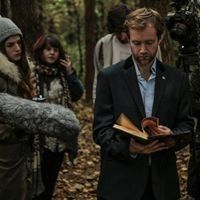 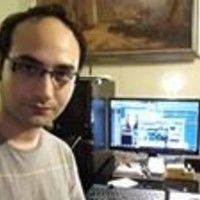 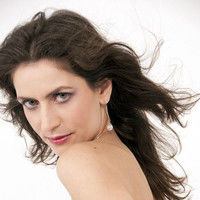