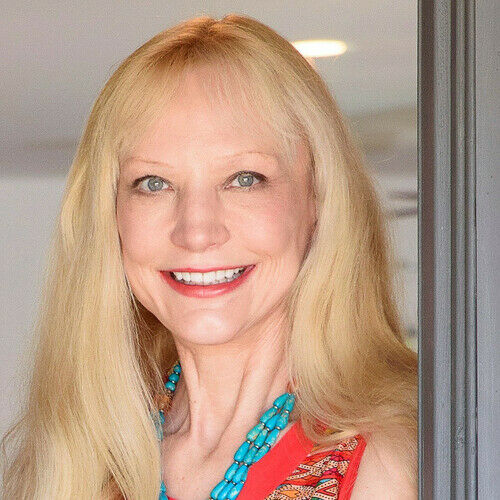 ACCLAIM in Texas and LouisianaActor and Screenwriter 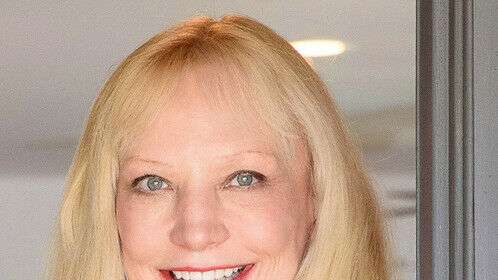 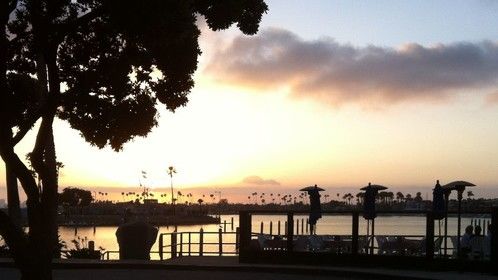 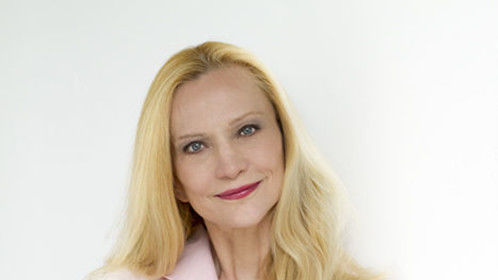 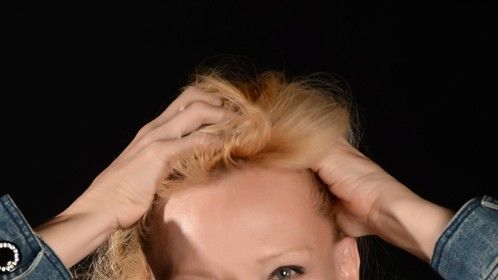 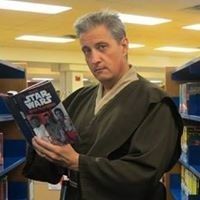 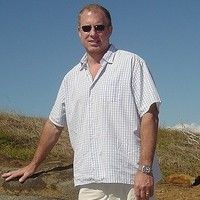 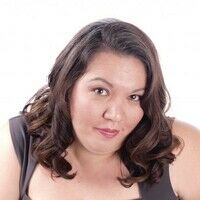 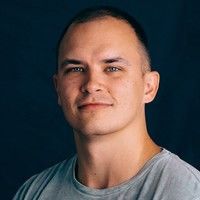