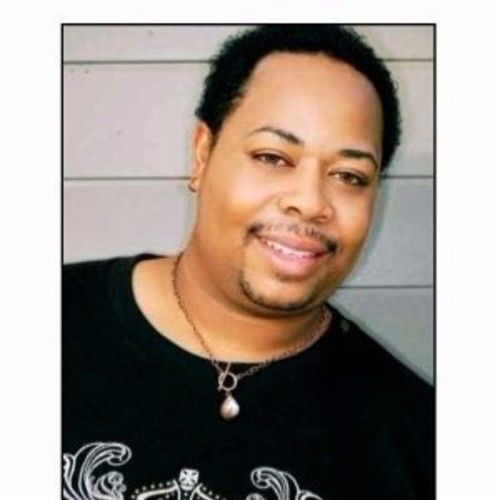 A man of many different faces and talents, Armond Anderson-Bell was born and raised here in Los Angeles and later moved to the Silverlake/Hollywood area where he graduated from John Marshall High and attended LACC , Cal State LA and later Cal State Dominguez Hills. He has a background in both Broadcast and Print Journalism. Has worked in the HIV/Aids Prenvention and Education Field as well as a Mental Health Rehab Specialist. Getting a late start in the Acting game in 2010 after being Taft-Hartlyed on a webseries entitled "The Queerbergs" Acting full time and being his resume with several Non-Union credits on TV appearances, plays, commericials, print work, hosting and performance gigs along with other webseries and hosting his new show "Common Ground" on the TradioV network.
Armond is also an accomplaished Drag Queen Entertainer named Imani Phoenix and Consulting Makeup Artist. 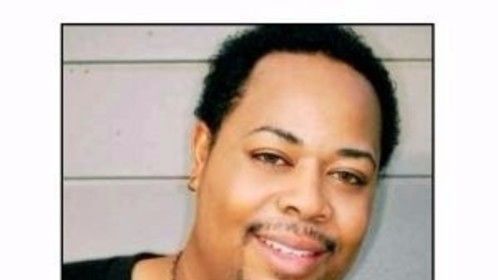 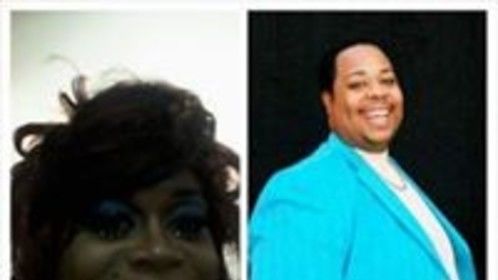 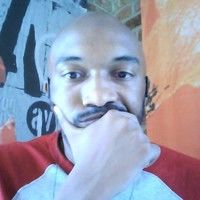