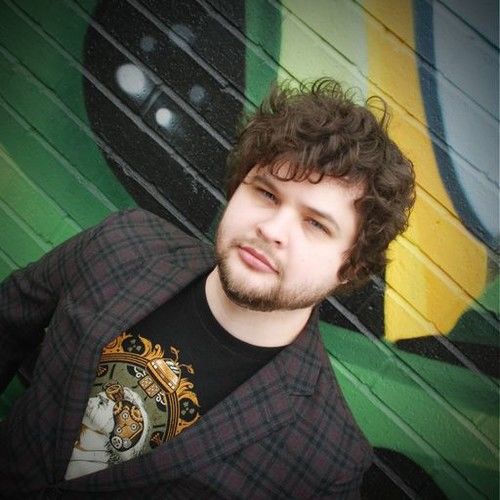 Brian Alan DeLaney is an american composer from Houston, Texas. He began his path of composition while studying at the College of The Mainland in Texas City, Texas. There he displayed an aptitude for music theory and composition, impressing the faculty enough to allow him to skip ahead in his classes. He then studied theory and composition at Houston Baptist University where he received several awards including the Presidential Scholarship, the Scullen Scholarship and the HBU Instrumental Grant.

His principle instrument is the guitar but he is also actively involved in the study of piano and violin, as well as a working knowledge with several other instruments such as clarinet and trumpet, and various multicultural instruments, such as the saz and sitar. He has performed in several community ensembles and in the orchestra of the College of the Mainland Theatre.

His compositional style is influenced by many different compositional styles from the chant of the middle ages to the mathematical processes of Joseph Schillinger. He believes strongly in the synthesis of past musical styles but never stops looking for new modes of expression. 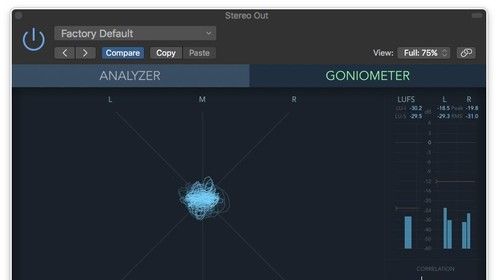 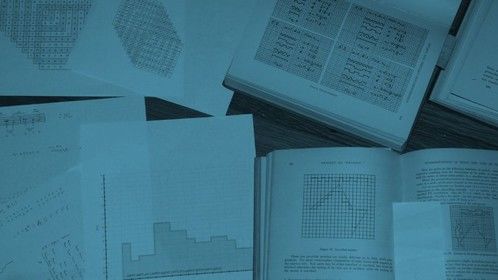