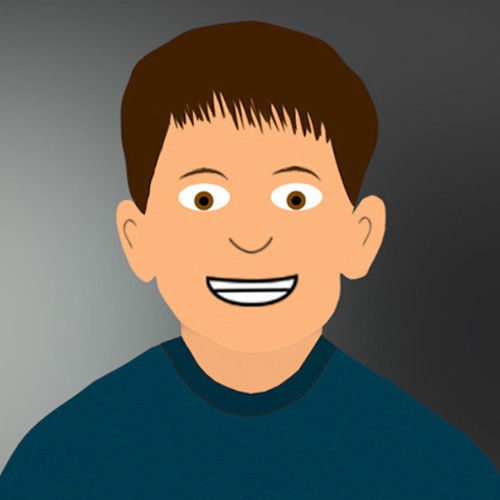 Take a kid who wants to be everything, an extremely active imagination, a family big on home movies and what do you get? My career path became clear when I was nine years old and allowed to use the movie camera for the first time. That all happened on Early Street in Morristown, NJ - hence Early Films.

A visual storyteller is not merely what I do, it is who I am!

I hold a Degree in Communications from the S.I. Newhouse School of Public Communications at Syracuse University.
My chosen Major of Film with a Minor in Computer Science has given me a unique edge and high aptitude for today's quickly evolving media technology.

As someone on a constant quest for knowledge (that kid who wants to be everything), I made it a point to round out my university education with diverse subjects spanning the sciences, aviation (including a pilot's license), mathematics, philosophy, psychology and literature. Having at least an intuitive if not detailed understanding of the subject becomes extremely valuable when seeking the most interesting and creative approach to a project.

Along the road however I found myself working for short-sighted production companies (no longer in existence), and being labeled a "button-pusher" merely for being a video editor in TV news. You'd think a job like that in the New York market would be a huge plus - right? The people in the news department appreciated creative editors and videographers and would definitely vouch for my abilities beyond merely knowing how to operate the equipment.

But alas the ignorance and prejudices of those who hire for more esteemed production companies and agencies has left me spending 40 hours a week NOT utilizing my best skills for a paycheck.

As a result, I have poured most of my money into today's production tools enabling me to take my skills direct to end-users. At the same time, the relative affordability of these tools is allowing me to finally begin realizing my enormous mental inventory of original film, television, and music.

Unique traits: I can totally visualize a film concept in my head, complete with music, sound effects, and complex visuals. 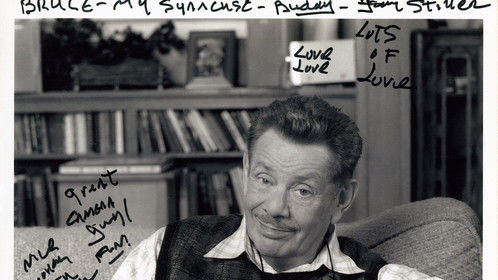 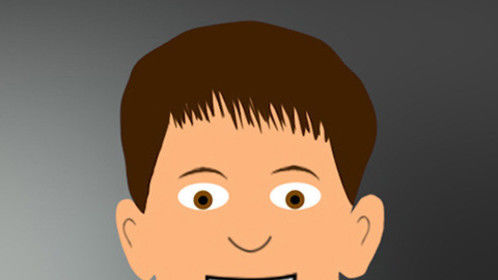 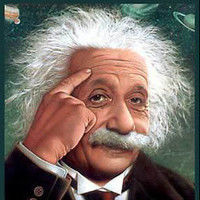 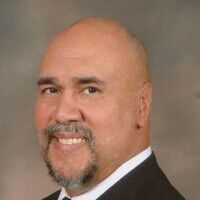