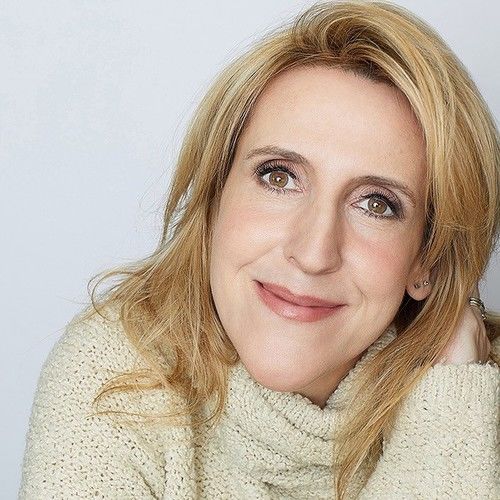 She is an improv maven having completed: Advanced Improv at The Groundlings (with an invitation to Writing Lab in their Performance Track); the Upright Citizens Brigade program; and the Conservatory Grad Revue Program at Second City Hollywood. She also performs stand up at comedy clubs in LA.

Carolyn also enjoys writing sketch comedy. She has trained in sketch comedy writing at The Groundlings, as well as private coaching with a former showrunner for MadTV, resulting in her creating a spec Saturday Night Live sketch packet and a late-night television comedy packet. Through Second City Hollywood, she co-wrote and performed in a one-hour sketch comedy Grad Revue Show, “Saturday Night Quarantine Fever”. It ran for three live show dates.

Carolyn studies acting in the Advanced Class at the Beverly Hills Playhouse; at Margie Haber Studios (Master Intensive and Advanced Class); and with Lesly Kahn. She has been cast in numerous short films for American Film Institute, UCLA and USC, as well as other projects.

In 2020, with “isolation” and “online” being the reality, Carolyn created and co-wrote a pilot script for a half-hour comedy series, “InFirm”. It was a Quarterfinalist at the prestigious CineStory Foundation 2021 TV Retreat & Fellowship Competition. It was also a Semi-Finalist in the 2020 FILMMATIC Comedy Screenplay Awards and a Quarterfinalist in the Stage 32 Diversity Springboard Screenwriting Contest.

Also in 2020, Carolyn directed her first short film “Just Desserts” (which she also wrote and produced), spawned from a directing course with an AFI Fellow. The film stars her 86 year old mother. It garnered 16 laurels from film festivals in New York, Los Angeles, Las Vegas and Berlin, including wins for Best First Time Director, Best Indie Film and Outstanding Achievement, as well as a nomination for Best Picture. She then directed her second short film, “The Gift” (which she also wrote and produced). So far, in the festival circuit, it has earned 5 laurels.

Carolyn also directed (wrote, produced, and acted in) a micro short film “Masks” with castmates from her Second City Hollywood Grad Revue Program and in collaboration with an Emmy-nominated composer. It played as part of her Grad Revue Program’s performances. It also earned 22 laurels from film festivals in New York, Los Angeles, Las Vegas and Berlin, including a win for Best Comedy, multiple wins for Best Microfilm, and a nomination for Best Picture.

Carolyn is an accomplished voice-over actor, with a national network voice-over booking. In early 2020, Carolyn was cast in the lead role of “Margaret”, the mother in the famed series “Father Knows Best”, for two live performances of a Radio Play produced by SAG-AFTRA at The Autry theater in Los Angeles.

Continuing in early 2021, Carolyn starred in her short comedy film, “Janet”, which she also wrote, produced and directed.

Originally a paralegal in Canada, Carolyn began her creative journey in late 2011 with her first acting class, while living in a region where film and television was not a prominent industry. In 2012 she conceived of a character and became the writer, director, producer and star of a one-woman webseries “The Bridget Linden Show”. She created 125 episodes, which have over 1.1 Million views on YouTube.

Prior to moving to Los Angeles in 2018, Carolyn created her first scripted comedy webseries “Danger Pay”, for which she was the writer, producer and lead actor. It garnered 21 laurels from film festivals in Los Angeles, New York, Miami, Austin, Montreal, Alberta, Rome, Ireland and Korea, including multiple wins for Lead Actress, Best Sketch Comedy and Award of Merit, as well as nominations for Best Pilot, Best Fiction Web Series and Best Ensemble Cast.

After moving to Los Angeles, Carolyn wrote, produced, and starred in 5 micro short films, 2 of which garnered 26 laurels from film festivals in New York, Los Angeles and Berlin, Germany, including multiple wins for Best Microfilm and Best Actress in a Comedy, as well as Finalist for Best Performance of Fest. In 2019, she was selected into Women in Film Los Angeles’ year-long Mentorship Program as both an actor and content creator.

Carolyn is the creative force behind her production company, Demure Duchess Pictures. She is a Celebrity Spokesperson for Auxilia Italia, an international charitable organization focused on assisting women and children.

Carolyn has overcome personal obstacles, including losing over 110 pounds over two decades ago. Her perseverance, down to earth nature and unique sense of humor have earned her a strong following on social media, with over 88,000 followers on Twitter and 10,000 on Instagram. She has been featured in over 80 interviews, in online publications, print magazines, talk shows, podcasts and radio shows around the globe. 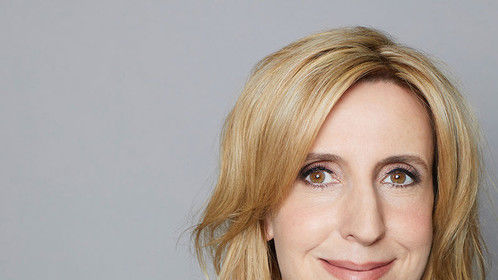 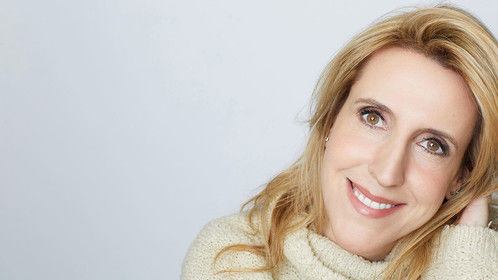 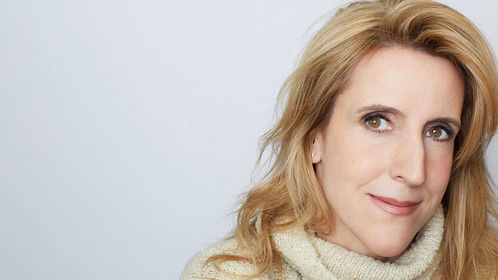 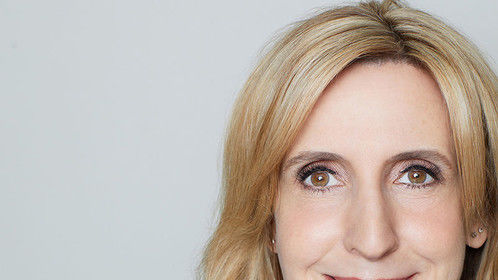 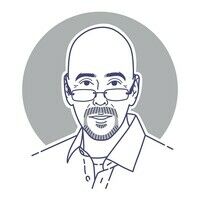 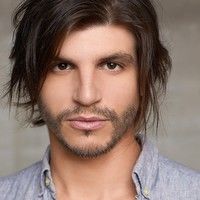 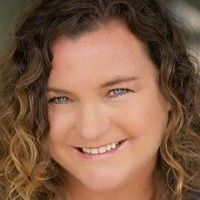 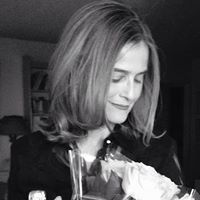 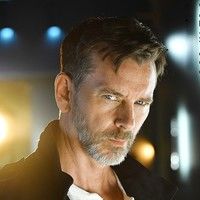 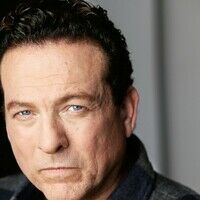 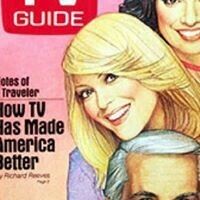 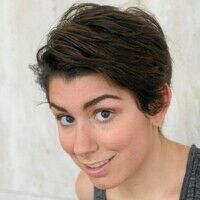