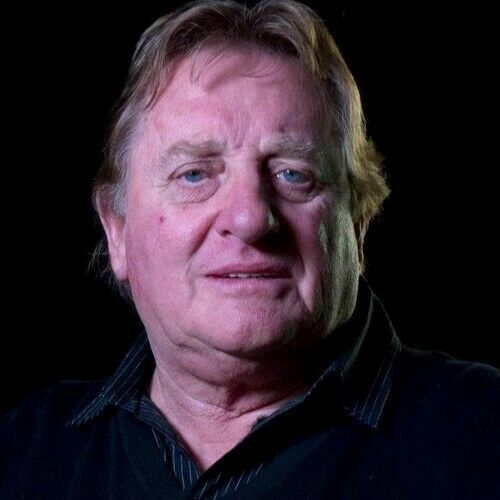 I have two books published with the Penguin/Random House Group (Mainstream) and another with Strand Publishing UK. I have an e-book published on Amazon and Smashwords. The Film Rights have been optioned for one of my books. Check my website to view my books: .uk
I have seven completed screenplays and I am currently working on an adaptation of ‘The Assassins Code 1’ another of my books to which I retained the Film Rights. One of my scripts has been optioned and another earmarked for a sequel. Check my website to view my work: .uk/screen-plays/
I am the narrator and subject of Nat Geo’s episode, The Daredevil Drug Runner, on their popular series ‘Locked up Abroad’, currently being screened worldwide.
My agent is: Rebecca Watson at The Valerie Hoskins Associates, London.
My website is: .uk
My other qualifications are:
4th dan ju-jitsu and karate martial artist.
Military Small Arms Instructor (SASC).
Combat Engr Class 1.
Other military qualifications (IN CONFIDENCE).
German and Spanish language (workable)
Yacht skipper and RIB jockey (Rtd)
University of life; hard knocks and kick ass.
MBII and Guild of Sommeliers member.

Unique traits: Ex-high speed RIB jockey smuggler. Now reformed and living quietly as a writer. Seen the inside of eleven foreign prisons. My characters are the real deal but with name changes... apart from the dead ones. 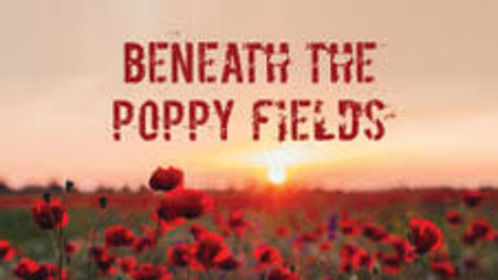 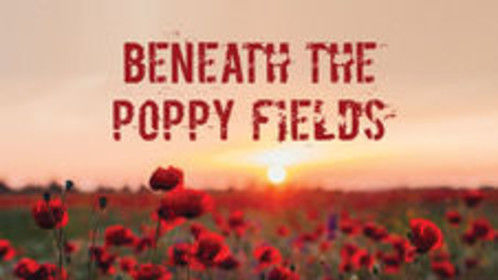 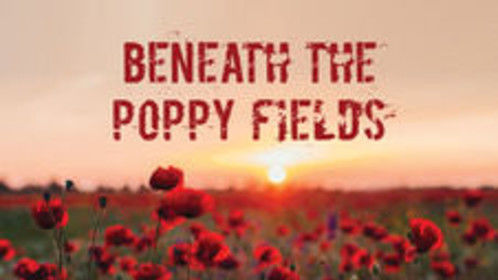 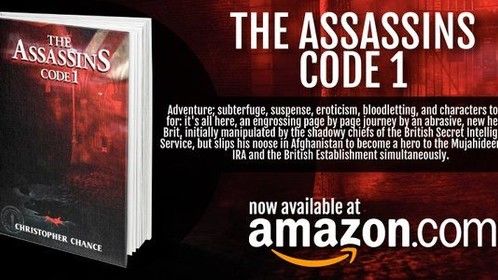