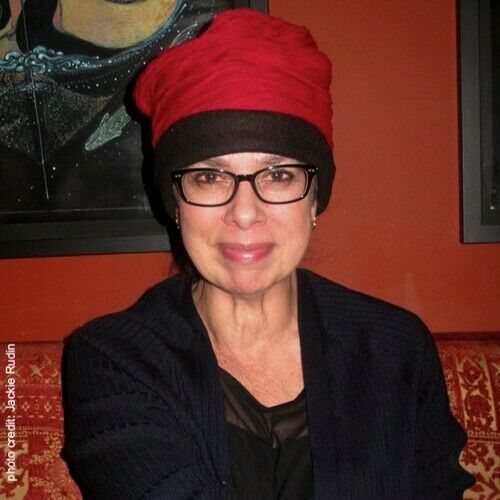 Dara Wishingrad began her career in production design with the creation of massive 360º sets for live events, private affairs and corporate clients such as the SUPERBOWL, THE RYDER CUP, THE US OPEN and PGA GOLF TOURNAMENTS, DONNA KARAN and LAURENCE FISHBURNE. She was the production designer for the DIRECTORS GUILD OF AMERICA HONORS and the TRIBECA FILM FESTIVAL, designing the public and private events and screening venues, most notably the General Motors Tribeca Drive-In.

Dara originally trained in fine art at the San Francisco Art Institute and the Art Students League in New York. Beginning her professional career as a performance artist and dancer with her mentor Dianne McIntyre, she performed with the Bill T. Jones/Arnie Zane Dance Company, David Esbjornson and in numerous downtown performance art venues. She was a founding member of Richard Gonzalez's Afro Cuban Dance Ensemble and as a recipient of multiple grants, her original performance dance/art works toured the U.S. and Canada and were reviewed nationally. 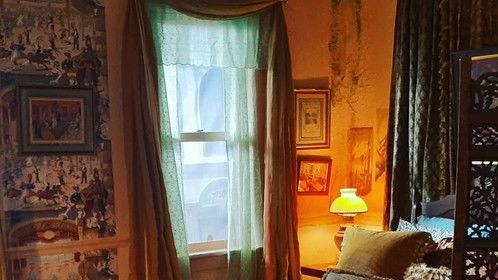 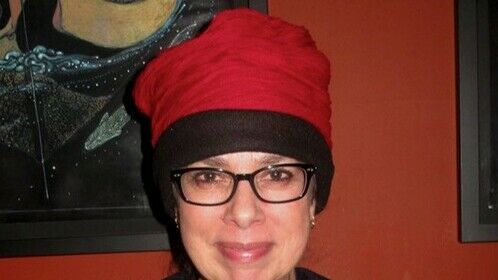 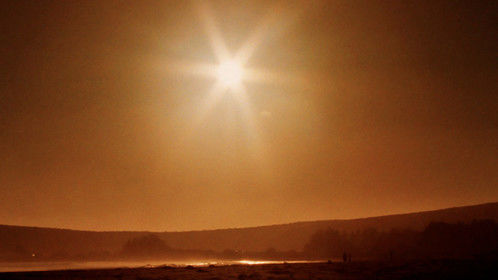 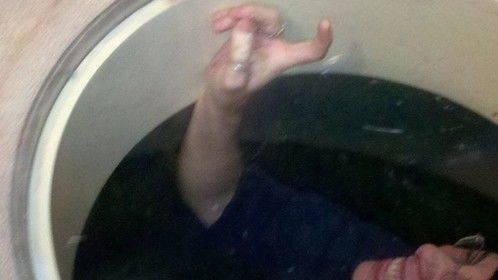 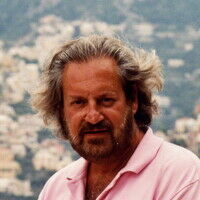 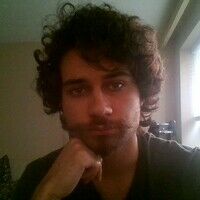 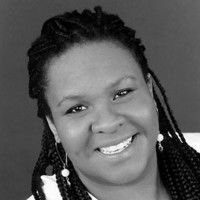 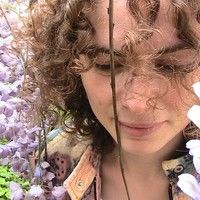