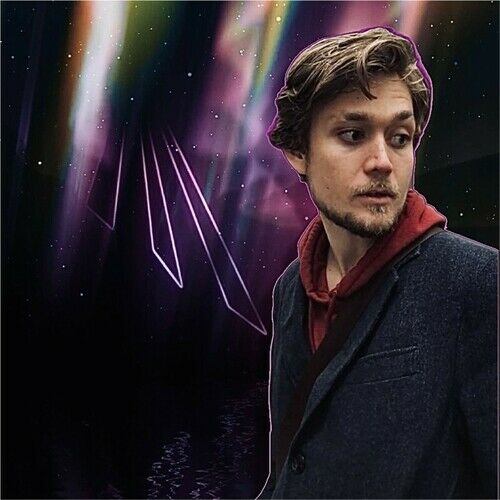 Director, writer and producer David Leidy is a Best Director Award Winner at Action on Film MegaFest, Los Angeles Independent Film Festival Awards and more who dives deep into mystical realms to bring forth metamorphosis. He is Eidetic Pictures Founder along with being a Founding Member of cinema society Delta Kappa Alpha (DeKA) where Spielberg, Hitchcock and Lucille Ball were members.

His films have been awarded, screened and distributed domestically as well as in Japan, Germany, France, Italy, Russia, India and Belgium. He has won awards for Best Director, Best Screenplay and Best Editor and his films have been awarded for Best Mystery and Best Cult Classic Film. Aside from these awards, they have been Finalists and Official Selections at such festivals as Gold Movie Awards, Los Angeles Film Awards, Rome Independent Prisma Awards, ARFF Berlin International Awards and Big Apple Film Festival and Screenplay Competition.

His short films have screened in such renown theaters as Cinemark 18 & XD, Brenden Theatres at Palms Hotel and Laemmle Noho 7. His films have received such reviews as a "disturbing and visually powerful short film" that "never wastes a second" by Independent Shorts Awards and Cult Critic Film Magazine and "the greatest experimental film I have ever seen [...] such an edge of your seat mystery that keeps you guessing at every turn [that] not many directors could bring to life" by Olympus Film Festival judges. 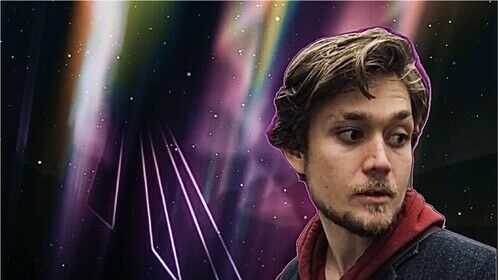 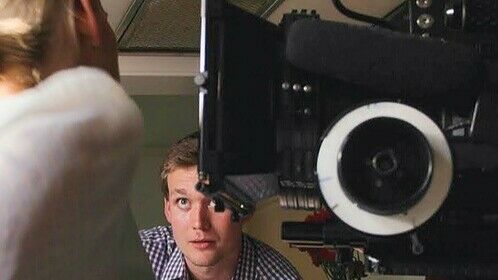 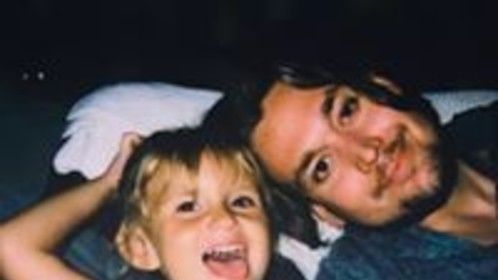