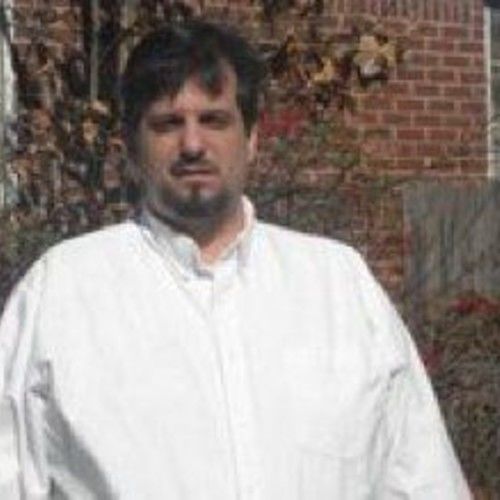 Don Thomas is a professional writer and editor with nearly ten years across the board experience. He is a short story author and novelist who has published works of science fiction, fantasy, and horror among other things. He is also a comic book creator and screenwriter with solid experience editing similar works for other writers. He has worked as an editor and regular contributor for Pro Se Presents anthology magazine and is the co-founder of the Writer's Shack writers group on Facebook. Also along the way he has written movie reviews as well as entertainment focused articles including a series of celebrity interviews. Over the years Don has shown an amazing versatility with his writing, easily being able to transition from different formats, mediums and even genres. He has also established a reputation in the entertainment industry for being highly proficient when it comes to writing and editing the dialogue. From the very beginning he has shown himself to be incredibly adept at picking up new skills and talents relating to his own, as well as the creative endeavors of others. He has especially shown a highly impressive commitment to continually producing a quality product when it comes to overseeing various collaborative efforts. Even at a very young age it was his deepest desire to tell stories that would be well regarded by the general population for generations to come; a modern day conglomeration of Rod Serling, J.R.R. Tolkien, and Frank Herbert with a healthy dash of Sam Peckinpah and Akira Kurosawa. Donald's form of storytelling is rich in characters and also completely blows your mind in regards to the scope of the world these characters live and interact in. His stories forces your imagination to work overtime and then some. Don is definitely one of one. He's also a pretty down to earth guy, and that is always a great attribute to have in this industry. - Romane Orlando Robb (Chairman and CEO) 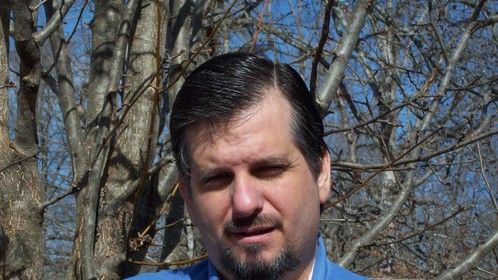 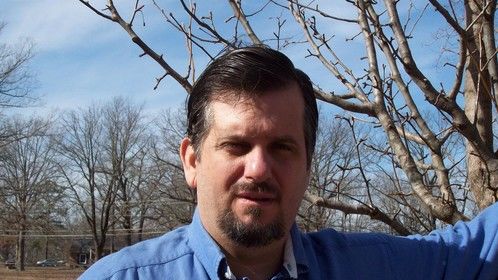 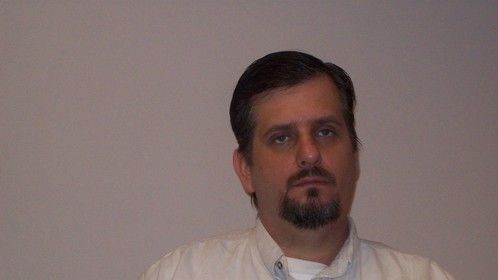 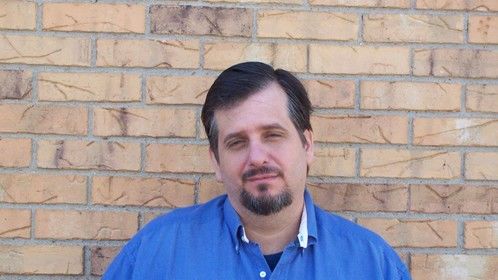