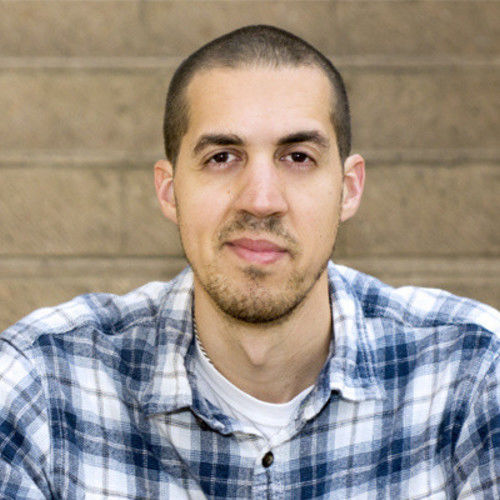 I'm an award-winning, story-driven film director and producer who enjoys making action-packed entertainment, whether internal (drama) or external (thriller)... and especially both... simultaneously.

Logline: A guilt-ridden man is released after 16 years in prison and returns to the town where he was responsible for the accidental deaths of 18 children, stretching the virtue of forgiveness to its limits. 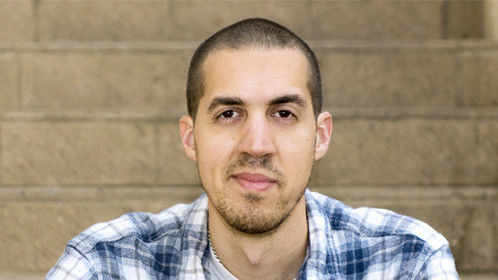 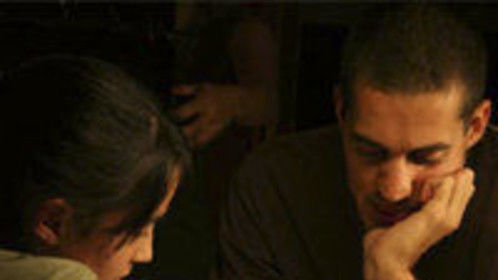 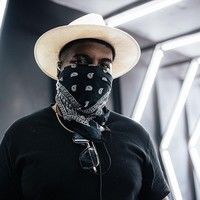