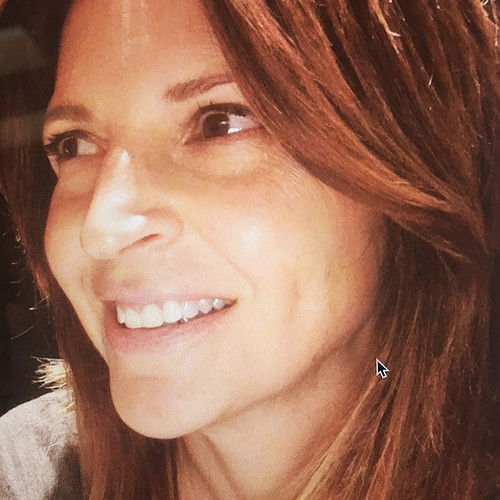 I'm a Boston native and moved to Los Angeles in 2001 to fulfill a life long dream of working in the entertainment industry. Writing has always been my passion since I was a little girl.

I have always been fascinated with crime, I guess with having the last name Capone. (joking, of course) and enjoy figuring out the who and why. I also love to write comedy because I enjoy making people laugh.

As for as work experience, since moving to Los Angeles, I've worked in the entertainment industry in both television and movies as a producer's assistant and production coordinator.

I first began my career working at CBS TV for the Movies and Miniseries department. I had the opportunity to read scripts on my down time and provide executives with feedback which has helped me in writing my screenplays.

I also worked at ABC TV for a series called Threat Matrix as a producer's assistant. After that, I've had the opportunity to work on movies and lived in different countries for production.

I love to workout and take care of my five rescued dogs. 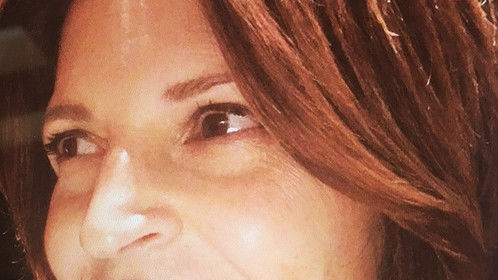 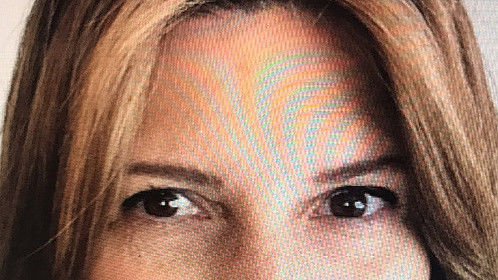 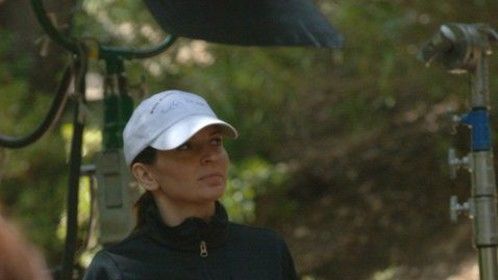 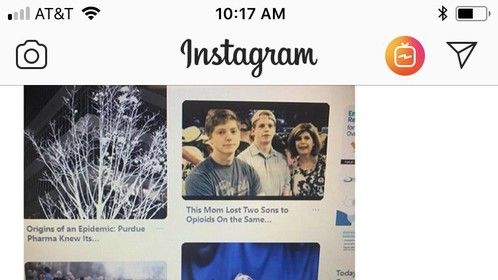 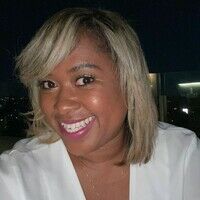