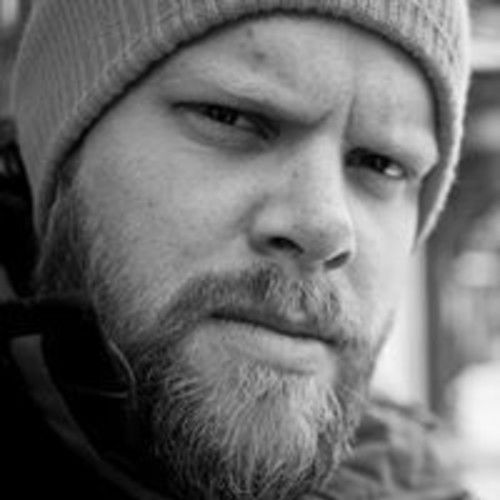 I'm a Norwegian filmmaker based in LA, working in the nerdosphere. 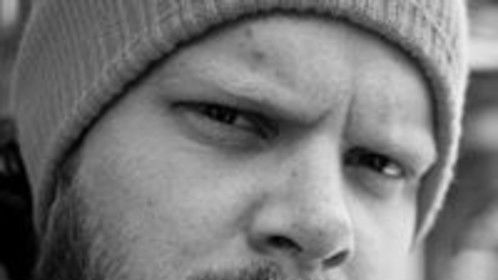 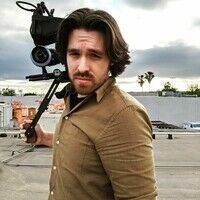 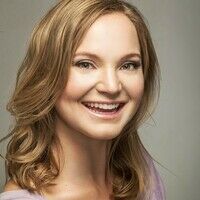 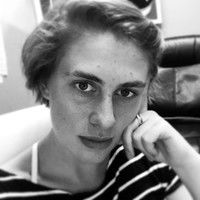