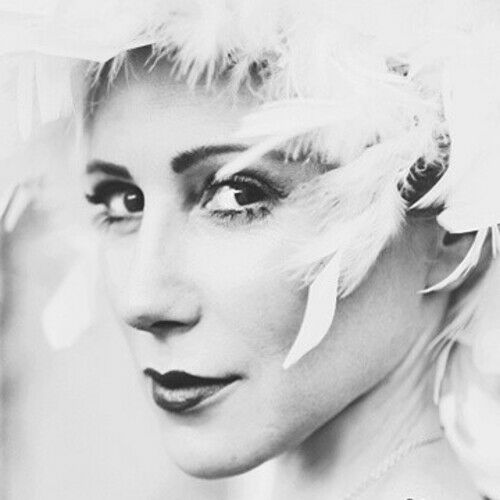 I am a freelance artist who writes, directs, performs, experiments and deprograms.

I wrote and directed my first film when I was 14 after which everything went downhill as I started singing and dancing in musicals. Starting my own theatre company a few years later saved me, and I began 'serious' acting training in the US and performed in and produced my own local theatre shows which lead me to directing short films, then music videos, experimental content and narrative features, which is my current focus.

I have a vision to create a new genre in film; a style, story and content shift that will alter the current idea of 'film as entertainment' to one of 'film as a consciousness raising art form'.

For me, I like film to be catalytic, immediate, test new ground, raise awareness and operate outside the realm of what is currently knowable, taking advantage of the 'Age of Imagination' we're currently living in. We are walking imprints. We are drawn to our 'opposites' and 'likenesses', reacting and mimicking like machines on autopilot. If film is art, but not working to address this human condition, then it is not serving 'its' or 'our' highest potential. 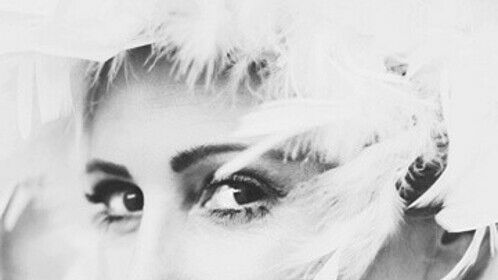 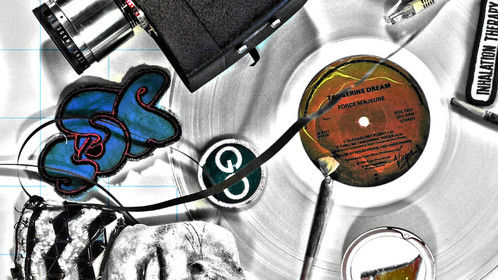 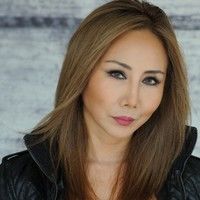