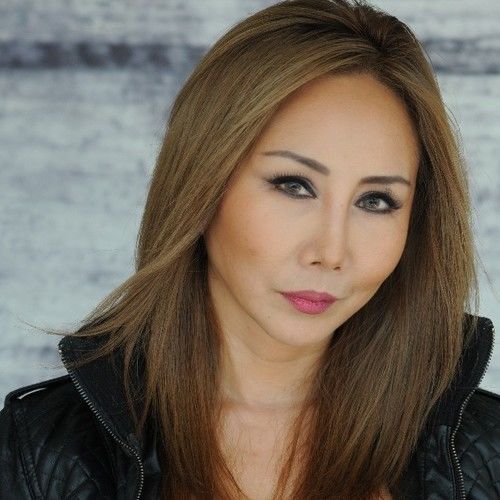 Actor, Martial Artist, dentist. Typically play smart, sophisticated woman and sometimes smart ass. I would love to get to know all the film makers out there and also connect with them. 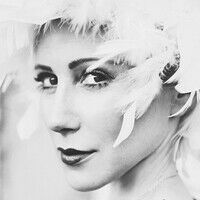