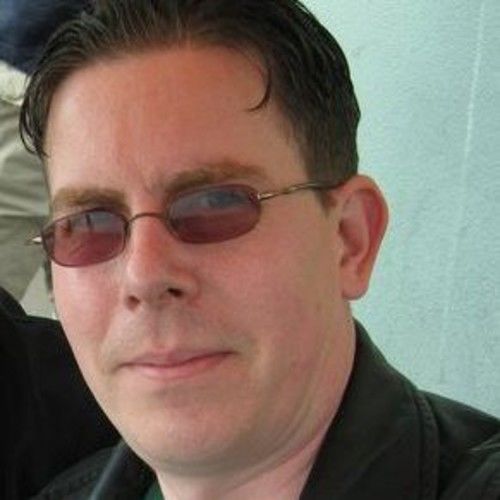 Started making short film in 1989. My first feature film was released in 1998 'Sudden Fury' (David Warbeck) which went on to be released in major territories around the world. In 2004 a short film I directed 'Nightmares' had it's world premiere in Hollywood and won several International awards. 2010 saw the release of my second feature film 'A Day of Violence' (Giovanni Lombardo Radice), which went on to win 6 International awards and released on Blu-Ray/DVD globally. 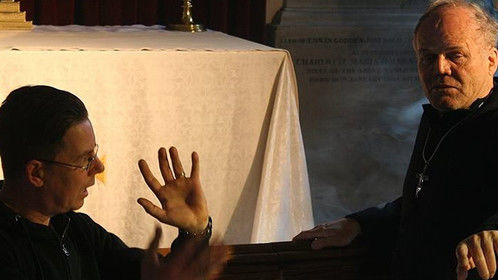 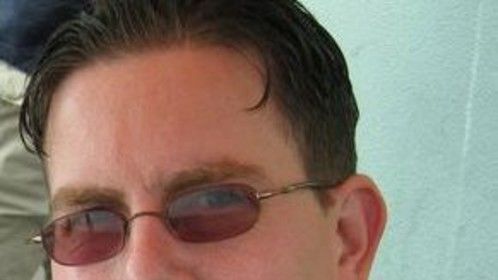 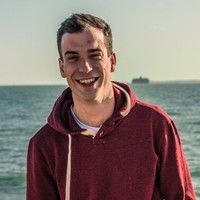 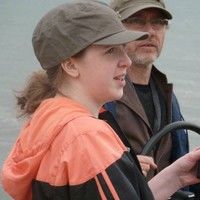 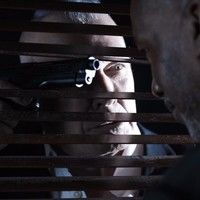 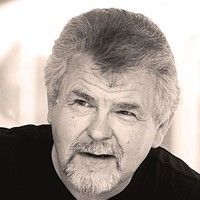 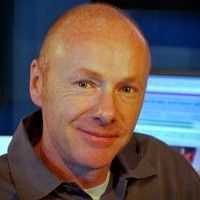 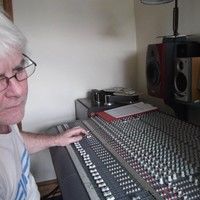 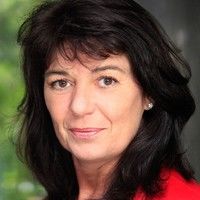