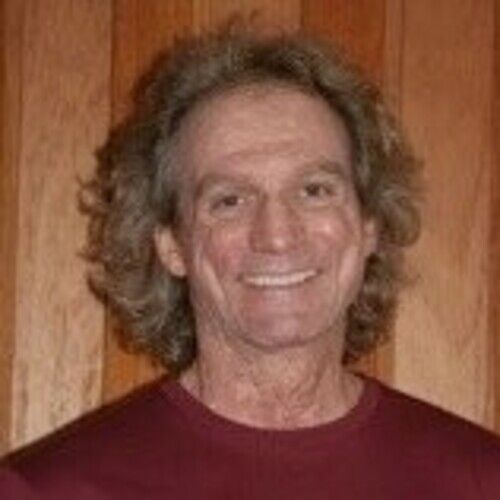 Gregory Hoffman is a Danish-American Painter, Sculptor, Producer, Director, Fight Director, Entrepreneur and single father of two young children. He is the founder True Edge Pictures, an independent film company dedicated to developing period action films and television programs, and True Edge Entertainment, a multi-media company dedicated to serving all audiences interested in stories that utilize Swordplay, and explore notions of Honor and Valor, while also supporting organizations that provide assistance to victims of violence.

Before True Edge, Gregory worked for 20 years in live theatre all around the world including 12 years as a Resident Artist at The American Conservatory Theatre in San Francisco, and has nearly 300 theatre production credits. As either a Producer, Director, Fight Director or Teacher, Gregory has worked with, among others, Elizabeth Banks, Anika Noni Rose, Oscar winners Olympia Dukakis and Holly Hunter, Pulitzer and Emmy Award winner Tony Kushner, and Pulitzer nominee Amy Freed. Stage directing credits include Romeo and Juliet, Julius Caesar and an adaptation of The Tempest starring Olympia Dukakis as Prospera, with Hamlet scheduled for 2017.

One of the leading Theatrical Sword Experts and Fight Directors in the United States, Gregory is the Founder and Master Teacher of Dueling Arts International, the second largest company of its kind in the world, training actors, teachers and fight directors in the art of Theatrical Combat. He is also a co- founder of The Nordic Stage Fight Society in Scandinavia, and as a student of Kung Fu for 40 years, he is also considered to be a Master Teacher of T’ai Chi Ch’uan.

In 2005 he released, “And They Fight...” a comprehensive 23-hour educational DVD series on Theatrical Sword Fighting, that he wrote, produced and directed. In 2006 Gregory directed Upside Out, featuring Olympia Dukakis, and he just recently completed a series of 11 related short films, titled The Otto Debacle.

He is also currently co-producing "Queen of Jhansi", a feature film offering an account of Rani Lakshmibai as she leads a rebellion against British Colonialists in 1857; and producing "The Shot", a film based upon an Alexander Pushkin Russian short story of the same title restaged in the United States just after the Civil War; "The Sands of Calais," a film inspired by Alexander Dumas, following a Journey of Two Men in Search of Honor set in France during the reign of Louis IV; "Swordspoint", a film adapted from the fantasy novel of the same title by Ellen Kushner, swords, mystery and political intrigue; and "The Head of Joaquin Murieta", The True Story of Zorro and the Mexican American conflict in the mid 1800's. He is also scheduled to direct Darkroom, a film noir revenge thriller in New Orleans.

A graduate of Stanford University in Fine Art, Anthropology, and Theatre Arts, Gregory also co-founded The Literary Guillotine, a Santa Cruz scholarly bookstore in 1985, has been an Owner / Director of a Hawaiian based Cruise Boat and Ferry business, as well as a non-profit Whale Research Foundation for 35 years, and presently acts as Chairman of The Board of Directors of Sea Breeze Power Corp., a leading Canadian renewable energy company based in Vancouver, British Columbia. 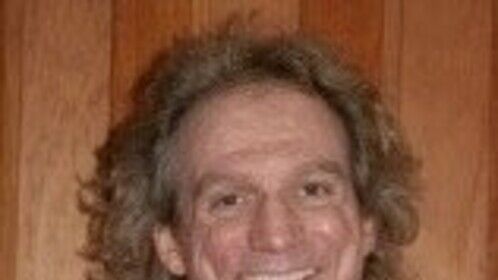 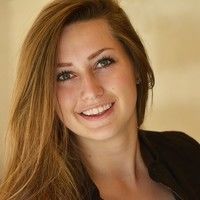