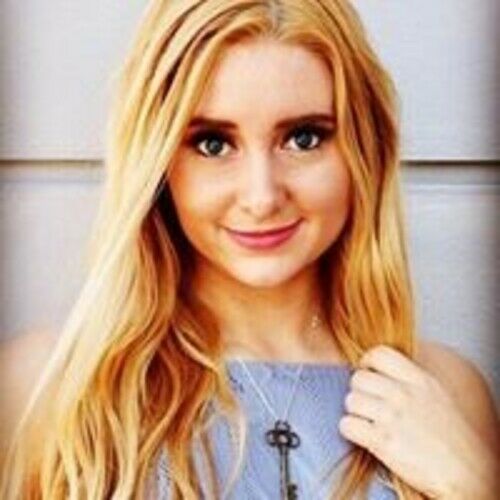 Hay, my name is HaleyRae @haleyraecannell I am a dancer, actress, model, on camera hostess, party princess, podcaster, brand ambassador, influencer, live streamer, etc. I’m the queen of side hustles. I am originally from Canada (Saskatoon, Victoria, Oak Bay, Toronto) but have also lived on the Disney Dream Cruise Ship (Port Canaveral, Cocoa Beach, Nassau, Castaway Cay), and now USA (Las Vegas, Anaheim, Fullerton, Stevenson Ranch, Mount Washington and now Beverly Hills). I’m a vegetarian so I want to make an impact by saving as many animal lives as I can. I’m a cohost of The Stressed Out Podcast with two male comedians, David Lucas and Matt Jones. We talk about all things mental health. I have suffered from OCD, anxiety and depression. I want to open up the conversation about mental illness and normalize the topic. It isn’t talked about enough. Most of all, I want to be a good person and inspire others to do the same. I’m super into goal setting and want to show others they can do anything they want to in this life if they put in the time, focus, energy and work. I have five entrepreneurial aspirations. I would like to invest in real estate, own a party princess company, a beauty bar, a dance/yoga/Pilates/barre/fitness studio and animal sanctuary that will serve as a last hope to shelter animals who are to be put down because they can’t find their forever home. I am active on all social media platforms. Please feel free to reach out to me if you would like to connect or collaborate! I promise I’m friendly! 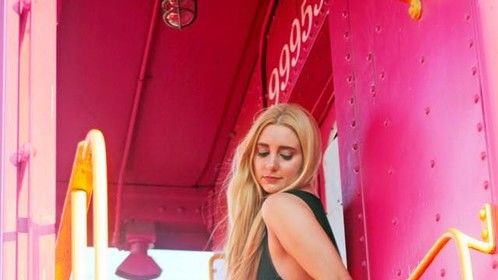 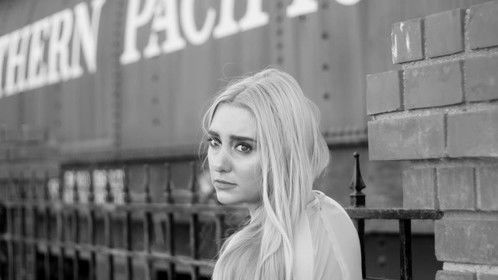 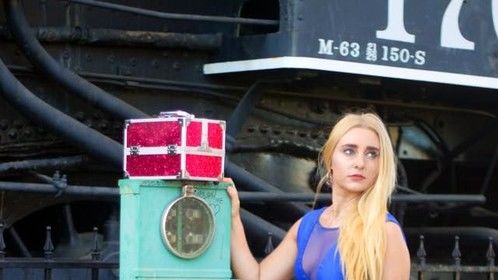 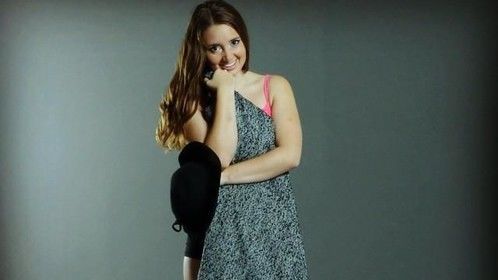 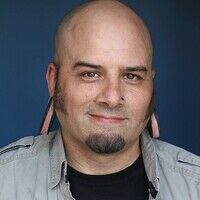