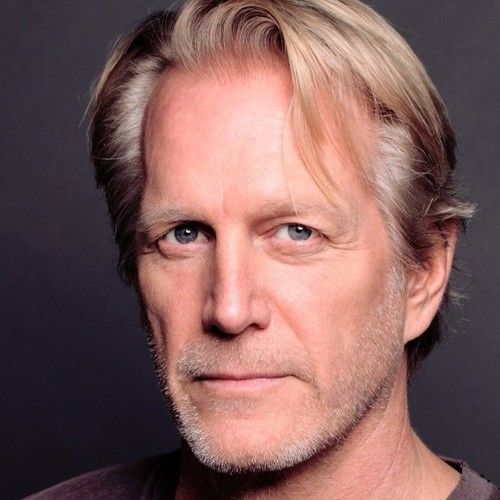 Originally from Main Line outside Philadelphia, PA, Hoyt was a scholar-athlete who graduated from Princeton with a BA in Economics where he also played football. In his early career Hoyt worked as a fashion model for Ford and Wihelmina Models and is considered by many to be the world’s first male supermodel. Over his fifteen-year career, Hoyt was the face of numerous campaigns for the industry’s top designers and he appeared in over three hundred commercials. In 2000, he moved to Los Angeles, where he began working as an actor and now has over twenty-five films to his credit. Expanding his skill set to include directing, screenwriting and producing, Hoyt created his own production company, Tortoise Entertainment in 2010. With Tortoise, Hoyt has produced two feature films: Dumbbells, a buddy comedy set in a gym, and Intersection, a romantic thriller. So far, these films have won over a hundred and seventy-five awards combined on the festival circuit over the last year. Hoyt has won multiple awards for Best Picture, Best Actor and Best Screenplay.

Unique traits: Team building, extensive background in cultic and abusive relationships and the subsequent recovery process from such events. 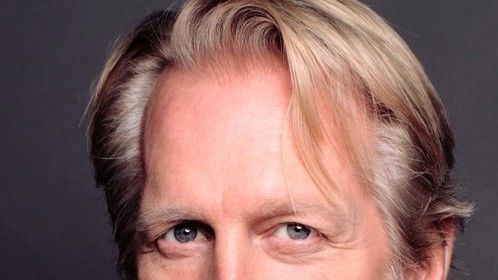 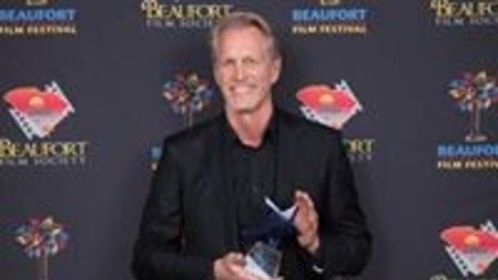 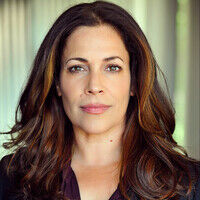 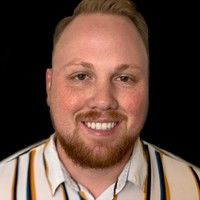