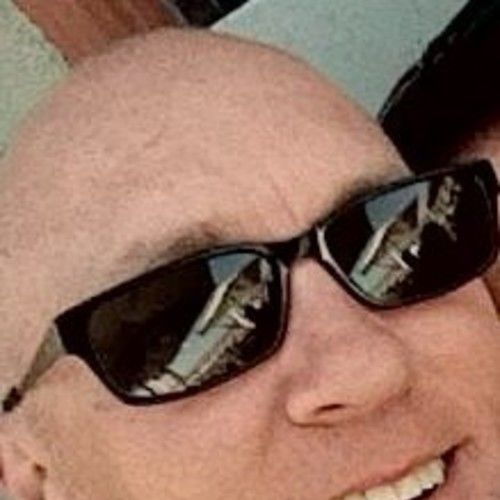 I have been writing in some form for more than 30 years. With no formal training, I started writing as a personal therapy to help sort out my thoughts. I started with poems, then evolved into song writing, joining the NAS (National Academy of Songwriters). Continuing my evolution, I began to write stories, and even what I thought was a novel, then finally I seemed to settle in the medium of scriptwriting. Again, having no formal direction, training, or understanding of what I was trying to do, I just wrote. Outside of the NAS or local ‘poetry contests’, I didn’t have the confidence to share my writing or passion with anyone. I just knew and felt that I wanted to create in the form of writing and have everyone read my creations. Over the years, due to my lack of confidence and direction as well as my ‘day jobs’, I of course did not achieve the success I thought I was looking for. I allowed life to get in the way of my drive and dream and had become so blocked creativity that I could not move forward in any of the projects I had been working on. This went on for years and I began to feel completely defeated, until I shared my plight with a close friend. I was unaware at the time that he too had been in a struggle creatively. He too had a similar passion for writing and directing and had also been blocked. Once we spoke and shared our battles….the flood gates were opened!! We have been writing together since, and have completed two full length feature scripts, started ½ dozen more and have outlines on a couple TV series ideas. Though I have not yet been ‘signed’, or produced, etc., I feel finally that I am on the right path, and in the right direction. My confidence is high and my drive has never been stronger. I continue to write as much as possible, and look forward to becoming more involved with Stage 32. 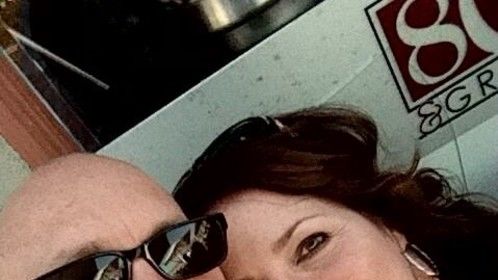 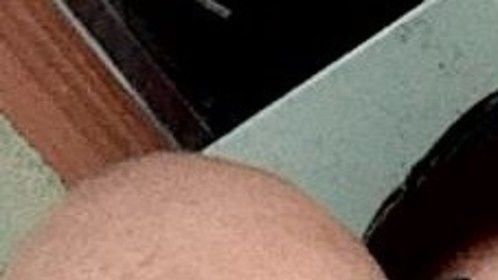