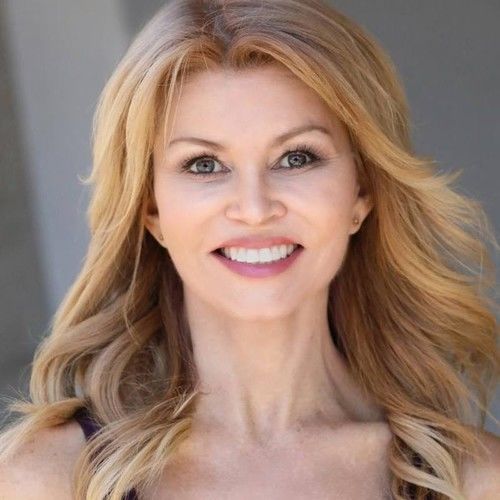 Hi Everyone! I am an Actress, Model and VoiceOver Artist. I started out in the biz very young training to be a dancer, but moved into theatre dance and then lead roles. Modeling and on-camera work came later after attending a fluke open call for a beer commercial. (was asked while I was working in a bar). And voiceovers came after years of vocal training for theatre and dialect training, followed by a couple of years specifically studying animation and the technical aspects of sound recording and voice acting.

Originally from Toronto Canada, I had the privilege of studying with Uta Hagen in New York before moving to London, UK when I was able to continue with theatre while working as a Producer’s Assistant. I spent years living and working in various European cities before moving to Los Angeles a few years ago.

As an actor I am repped both Commercially & Theatrically by Sovereign Talent Group. Modeling, by Close Up Models in LA & CMT in Atlanta. And voice by AB2 in LA and DeSanti Voices in Chicago.

As a voiceover artist, I have worked on hundreds of projects from animation (I LOVE doing character voices!) to commercials, educational videos, exercise videos and more. For seven years I was the voice of RUNNER’S WORLD MAGAZINE…. I think being an avid fitness buff helps!

Commercial and print modeling allowed me to spend almost a decade in Europe, with beauty, lifestyle and hand modeling being the focus.

My current passion is comedy, specifically sitcom acting and have recently started to dip my toe into the world of stand-up. After a couple of years at Second City and some improv training here in LA, I decided it was time to try funny that is scripted. I started training with the amazing Scott Sedita, and I just finished shooting on a new sitcom pilot “ODDLY POPULAR” where I play a “real Beverly Hills Housewife” and was also featured in Miley Cyrus’s video “MOTHER’S DAUGHTER” also as a Beverly Hills Housewife. :)

I love living in LA; sunshine, sand and saltwater soothe my soul and yoga is my go-to fix for just about everything. 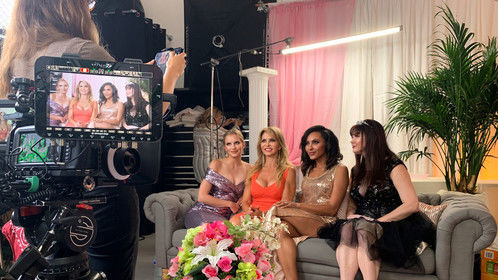 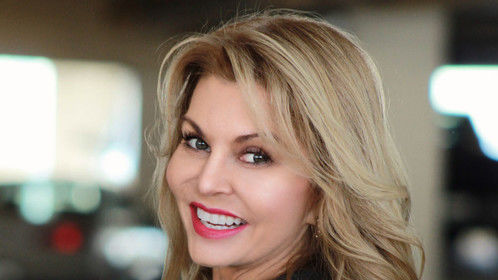 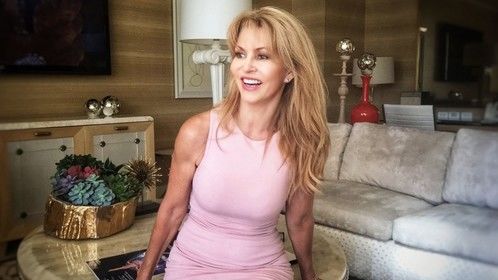 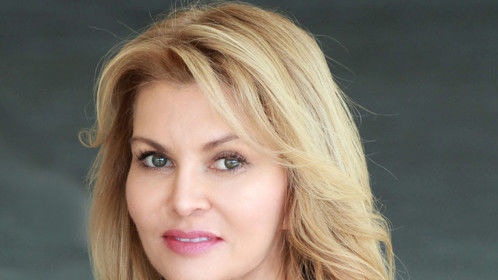 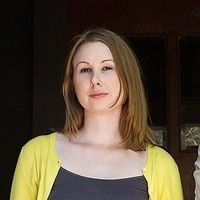