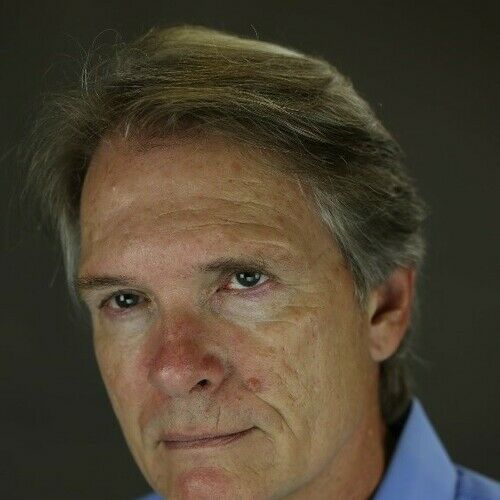 Born into a career US Air Force family in Georgia, Jack's family traveled for his father's duty stations to Germany and New York State before returning to the family home in Alabama where he graduated High School and then attended Auburn University. There he first encountered filmmaking as background in "Norma Rae" while completing the Pre-veterinary Medicine curriculum leading to a B.A. in Liberal Arts. After graduation, he began screenwriting, non-fiction and fiction writing while establishing a career in Environmental Science for Florida's Public Health Agency, Upon leaving Public Health, he obtained a US Coast Guard Captain's License and founded a saltwater charter fishing business in the Key West/Lower Keys area, becoming an authority on saltwater fly fishing. In recent years, he relocated to Alabama's Gulf Coast where he continued charter fishing before finding opportunities to work in film production. He is now devoted to a fulltime career in acting and screenwriting/writing. 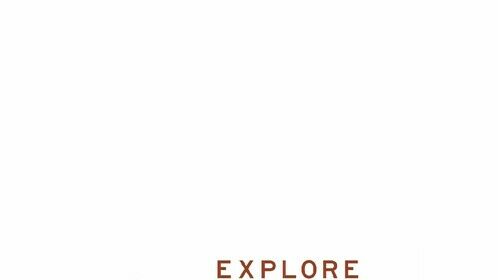 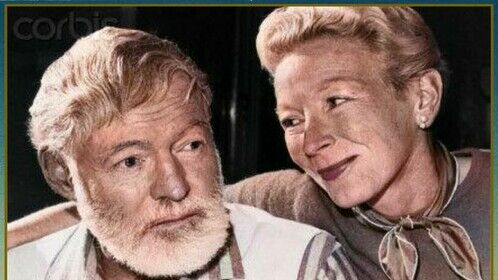 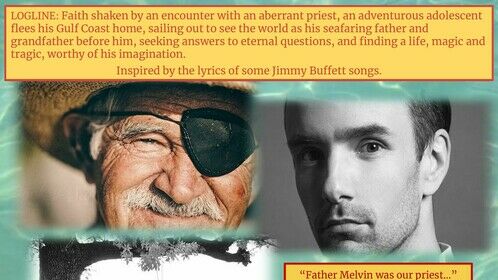 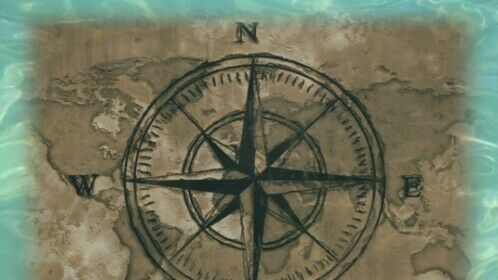