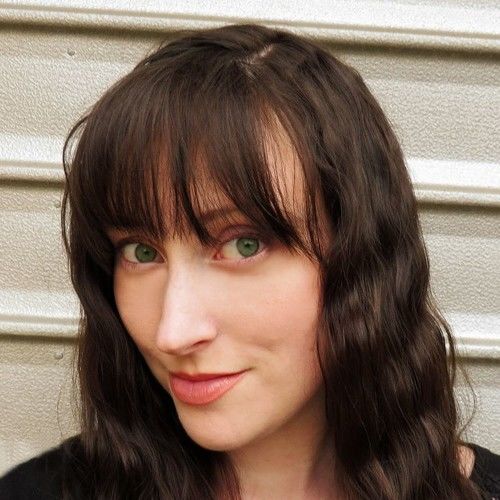 Jamie Sowers most recently appeared as Bernadette in Raised in Captivity at STAGEStheatre in Fullerton, CA. She plays a supporting role in the independent film The Incarnation, coming soon! She has appeared in over 75 theatrical productions, born out of the musical theatre and forging her way into the classical spectrum and beyond. Jamie has studied with the Royal Shakespeare Company in conjunction with UCSB in London and Shakespeare & Company. She earned her BFA in Theatre Performance from Chapman University (Orange, CA) and her MA in Shakespeare Studies at Birmingham University's Shakespeare Institute (Stratford-upon-Avon, England).

Jamie is an EMC. She is currently seeking representation and building her film reel. Offstage/Offscreen, Jamie can be found practicing her craft in various acting workshops across the country or blogging about Shakespeare & Theatre. 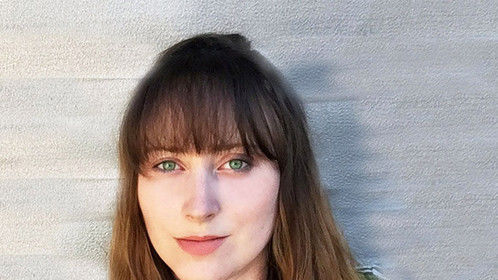 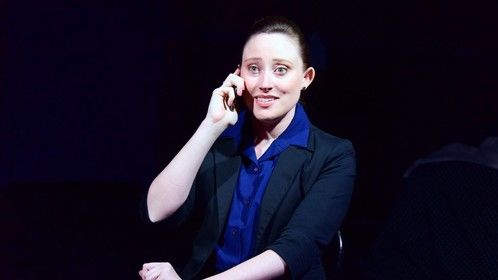 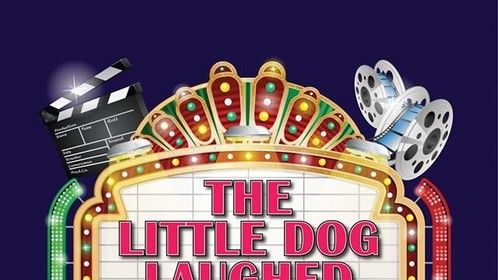 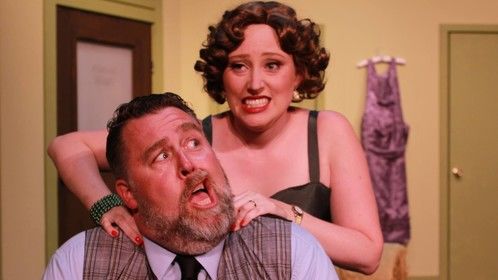 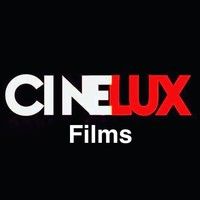