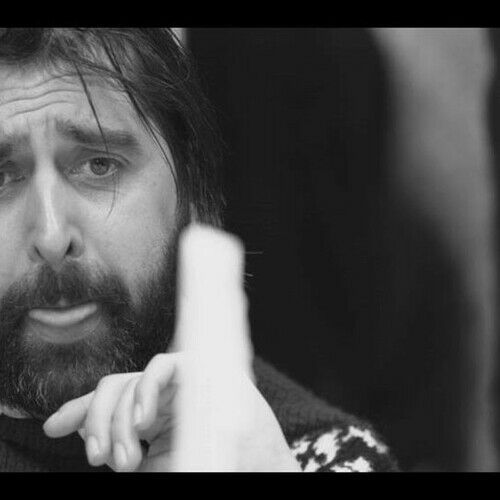 Jason Croot's Acting career started back in 2000, he completed a N.C.F.E in performing arts in his native city of Bradford, Jason moved down to London in 2002 to pursue his acting career, training at the Poor School he also completed a Drama Diploma at University of Birbeck. His early stage performances included Demetrius in Midsummer's Nights Dream, Edmund Tyrone in Long Days Journey into Night, Biff in Death of a Salesman & Jerry in Pinter's Betrayal. 2003 saw his Film career take off since then he has acted in over 35 Short Films one of which the Neighbour swept awards at Paris, Barcelona and Athens the role has a Paranoid Schizophrenic also was shown in Berlin where it took 3rd place at the Berlinale, He has also acted in 22 feature films, he recently finished shooting on Freight (2010) with Andrew Tiernan, an Action Packed Movie where he takes on the role of Iosef a Romanian Criminal, In the same year Jason plays Gilles De Rais,in Death of Love Cradle of Filth new Video, Jason will also appear alongside Tamzin Outhwaite as Bulgarian Hitman Popov in the ITV production The Fixer (2008) directed by the highly acclaimed Sam Miller, Jason was Screen Tested for Barry Levinson (2008). 2011 see's Croot appear as The Good Shepherd in the digital media production Nativity directed by Bafta winning 'Martha Fiennes'. In 2009 Jason moved in to directing his Feature Film directorial debut Le Fear was filmed in just 2 days and has received some very good film reviews, Croot waited two years to make a Follow up Le Fear II: Le Sequel. 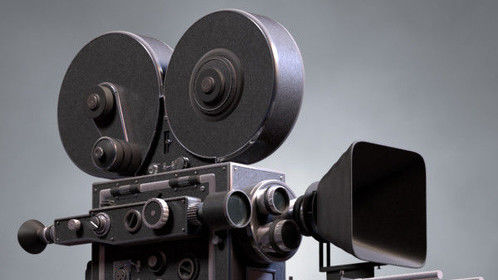 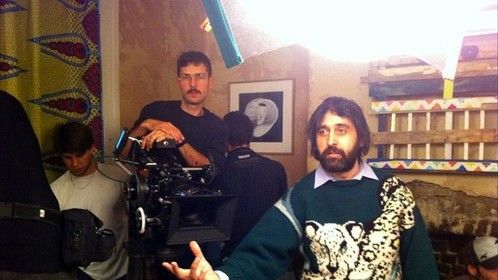 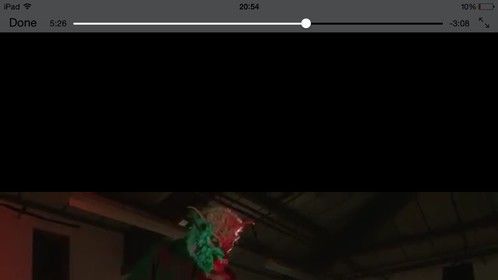 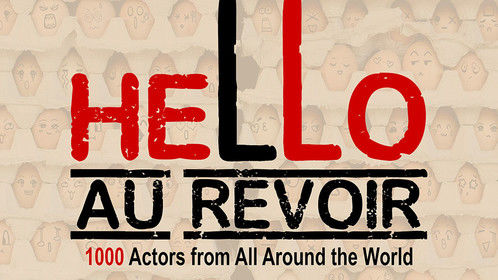